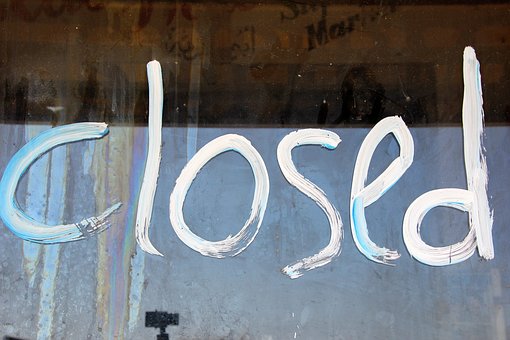 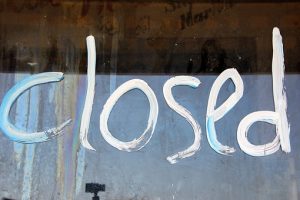 Becoming a hairdresser in New South Wales requires approximately 1,224 hours of study and can cost $12,060. In order to open a restaurant in the same state you must fill out 48 separate forms and acquire 72 licences.

These are just a few of the regulations that make up the endless web of federal, state, and local government red tape that is costing the Australian economy $176 billion per year – the equivalent of $19,300 per household.

Even kids’ birthday parties are affected, as an Adelaide mother found out when she was fined $187 for hiring a magician to entertain 14 children at her son’s birthday party in a local park.

As Jenny Barret from the City of Burnside council told ABC Radio Adelaide, members of the public must pay $185 for a permit to use the park “if [they] are going to get a third-party contractor in, such as a magician or a bouncy castle or a face painter”. This is because third-party contractors require public liability insurance.

A permit is also required for people planning to hold an event with more than 60 people, and this may be reasonable. But it’s hard to see the sense in requiring a permit for a magician to entertain 14 kids at a birthday party.

Does the council think the kids will be attacked by the balloon animals or traumatised when they see a rabbit suddenly pulled out of hat? Unexpected things do happen, but if there is a need for insurance then surely it is the responsibility of the magician hiring out his services.

Local councils issuing ridiculous fines is sadly all too common.

Last month A Current Affair reported that Melbourne’s Melton City Council had fined a man $1,000 for using an outdoor fire pit he had bought at Bunnings, while a Beaumaris woman received a $200 fine from Bayside Council, also in Melbourne, for only carrying a single dog poo bag.

But all levels of government impose red tape that makes people’s lives harder.

That’s according to forthcoming research by the Institute of Public Affairs, which applies a new method of measuring red tape pioneered by the Mercatus Center at George Mason University in the United States. Known as RegData, this method uses artificial intelligence to count the number of restrictive clauses in legislation and regulation, which are words and phrases such as “shall” and “must not”.

The research found that the number of regulatory restrictions at the federal level is 356,000, a 9 per cent increase from just five years ago. Staggeringly, regulations created by federal agencies, such as ASIC and APRA, have increased by 200 per cent since 2005.

The scale of this regulatory increase is surprising, but the fact it’s increasing is not. We have a permanent bureaucracy and a political class that believes its job is to constantly come up with new rules and regulations, whether they are necessary or not.

This doesn’t mean reducing red tape is impossible, it just takes political will. Governments at both the state and federal level should begin by implementing a “one-in-two-out” rule so any new regulation must be accompanied by the repeal of two outdated or unnecessary regulations.

This was the approach taken by British Columbia in Canada, which has succeeded in cutting red tape by 48 per cent since 2001. Once one of Canada’s worst-performing provinces, British Columbia is now one of its best – and personal incomes have increased by almost 20 per cent in real terms as a result.

Thankfully, there are signs that the federal Coalition government understands the problem and wants to address it.

Assistant Minister Ben Morton has set up a Deregulation Taskforce with an initial focus on three areas: reducing the regulatory burden for food manufacturers, making it easier for businesses to employ their first person and getting major infrastructure projects started sooner. The task force will presumably then move on to other areas.

There are also positive signs coming out of the NSW Government, with Premier Gladys Berejiklian and Planning Minister Rob Stokes recently announcing a series of reforms to the state’s planning system designed to “slash assessment timeframes, reduce red tape and fast-track projects in high growth areas”.

Time will tell if these efforts are able to significantly reduce the red tape burden. In the meantime, people across Australia will have to continue to bear the burden of endless rules and regulations dreamt up in by politicians and bureaucrats across the country.