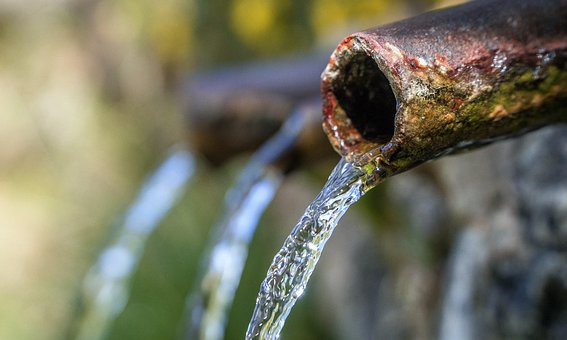 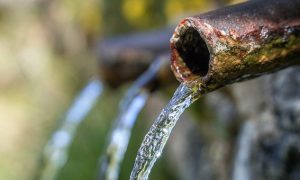 FARMERS can expect to pay up to $100,000 to install new water meters under a Palaszczuk government proposal to improve the measurement of non-urban water use.

According to the government’s own estimates, the cost of a new water meter ranges from $8000 up to $100,000 a meter. Retrofitting the required telemetry equipment to an existing meter will cost from $500 to $5000, the document says. 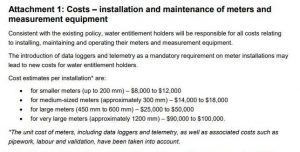 Page 14 of the proposal outlines the costs likely to be incurred by farmers.

Opposition Leader Deb Frecklington said while the LNP supported the sustainable use of water through a modern and accurate metering system, the proposed costs represented an unfair new tax on farmers.

“Slugging farmers up to $100,000 at a time like this shows just how out of touch Labor is with life in regional Queensland.

“Farmers are calling it the worst drought in living memory and they need more support, not another Labor tax.”

According to the proposal, the Rural Water Management Program is strengthening the ways Queensland’s water resources are managed, measured and reported.

The RWMP was launched in response to the findings of an independent audit in 2017 which found:

– A significant number of meters did not meet national standards.

– Meter reading was done infrequently, resulting in a lack of available information.

– Metering was implemented inconsistently across the state.

“Accurately measuring, recording and reporting water take provides transparency and assurance that water is being appropriately managed and that water entitlement holders are meeting their obligations,” the document reads.

“This makes water meters a critical tool for measuring the take of water.”