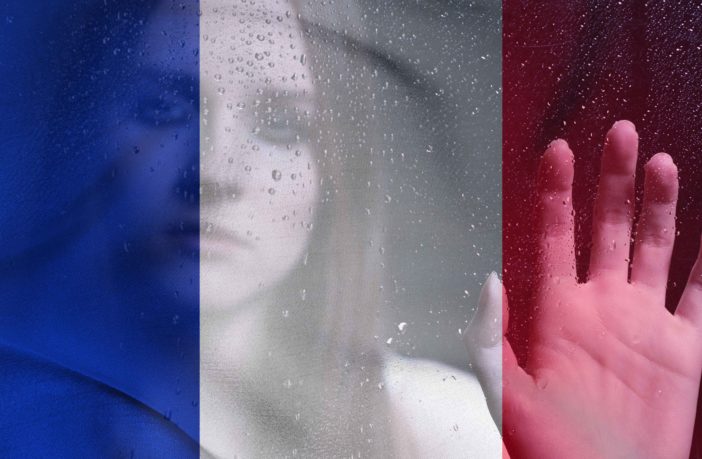 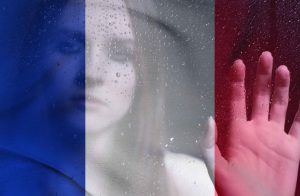 A refugee from Bangladesh was tried by a French court and was acquitted of the rape of a high school girl. The verdict was handed down yesterday.

The young man also sexually assaulted another young girl. He was charged with both cases but acquitted of the rape.

According to the defense the refugee has ‘different cultural norms’ or ‘cultural codes’ and could have misinterpreted the contact with the girl.

Experts who investigated the man, described him as narcissistic and self-centred and that in the male culture of Bangladesh, his country of origin, “women are relegated to the status of sexual object”.

Both incidents happened near the end of 2015. The accused, aged 18 at the time of rape, went for a walk with a 16-year-old girl who attended the same high school.

He suggested they go his house in Saint-Lô. There, he kissed her, touched her and groped her genitals.

The girl managed to leave the room. She then reported the incident to the Principal of her school who informed police.

In custody, the refugee says that the girl was consenting and the police closed the case. After which the young girl attempts suicide in late 2015 was hospitalised for a week.

Four months later the refugee was arrested again and the final verdict was handed down yesterday.

The refugee is acquitted of the rape but sentenced to two years in prison as a suspended sentence for the sexual assault of the first victim.

He will be registered in the sex offender file, according to the court’s decision.