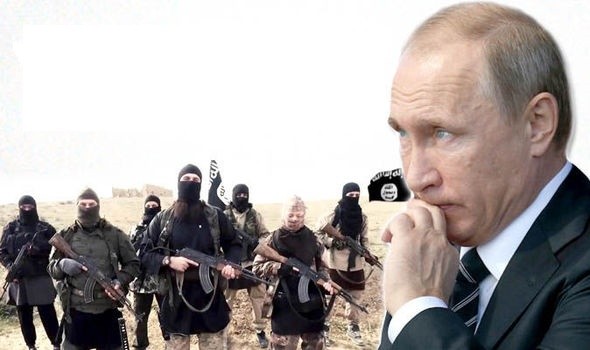 The covert Syrian intervention could not have gone any worse for the Western powers involved in the attempt to oust Assad.

Watch a video of this report here:

The Russian military has successfully closed the Azaz Corridor, a narrow strip of land connecting Turkey to the rebel forces in Aleppo, which was being used as a major supply route for the terrorist forces currently wrecking havoc throughout Syria.

A new report now explains why:

‘Mr. Kerry enters the negotiations with very little leverage: The Russians have cut off many of the pathways the C.I.A. has been using for a not-very-secret effort to arm rebel groups, according to several current and former officials.’

‘Mr. Kerry’s supporters inside the administration say he has been increasingly frustrated by the low level of American military activity, which he views as essential to bolstering his negotiation effort.’

For the last three years, the CIA has been smuggling arms into Syria via Turkey using the Azaz Corridor, and without it they have no leverage over Assad or the Russians.

Interestingly, now that the corridor has been essentially destroyed by Russian airpower, the US is now seeking to establish a peace deal in Syria meaning that the foreign interference could finally be coming to an end.

Assad has vowed to continue his fight with the Russians to finally liberate Syria and has openly decried the foreign support for terrorism.

Can the conflict in Syria now finally come to an end?