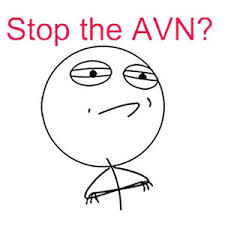 Science bloggers, ‘skeptics’ exposed as group of online terrorists whose weapons include intimidation, censorship and threats 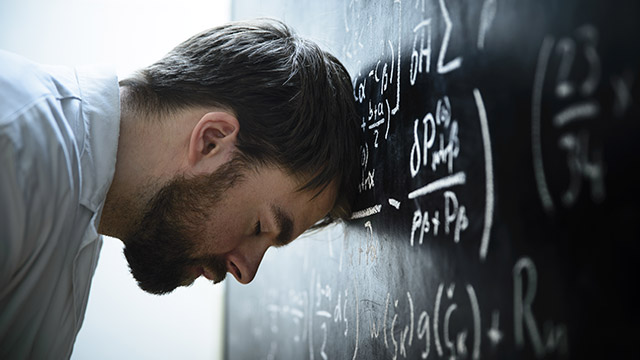 (NaturalNews) If you think back to the days of your childhood, chances are that you will recall witnessing the occasional spat on the playground where a school bully stole another student’s lunch or book bag and threatened retaliation for tattling, or perhaps lied about another student to a teacher in order to get him or her in trouble. Fast forward to adult life and these same ruthless bullying tactics have been adopted by self-appointed “science” bloggers and thought-police “skeptics,” who routinely assume the role of online terrorists in threatening, intimidating and outright censoring those with whom they disagree.

It happens constantly against advocates of natural health and alternative medicine, particularly against those that dare defy the Golden Calf of vaccination, an issue that seems to unleash the basest reactionary venom from the “science and skeptics” crowd — for simplicity’s sake, this network of terrorists will be referred to as “S&S.” Though the methods of S&S terrorists vary depending on the situation, their goal is always the same — to maliciously slander, falsely accuse and raise as much hell against the opposition as possible in order to shut them up and eventually shut them down.

In a recent piece published by professor, author and human rights advocate Brian Martin for the Townsend Letter, this global terrorist plot being carried out by the S&S religion is carefully documented and explained. Entitled “Healthy dissent: resisting attacks on alternative medicine,” Martin’s report addresses some of the most common tactics used by S&S terrorists against their opposition as well as highlights how those on the receiving end of such abuse, mainly alternative medicine practitioners and advocates, have tried to fight back.

Martin focuses specifically on a vaccine rights group known as the Australian Vaccination Network (AVN), which has been the victim of multiple online, verbal and regulatory attacks in recent years. Though not necessarily unique to AVN — these types of S&S terrorist attacks routinely occur against alternative health groups in the U.S. and elsewhere — Martin uses AVN as a prominent example of the extremes S&S terrorists are willing to take to accomplish their devious goals.

One major S&S group in particular, known as Stop the Australian Vaccination Network (SAVN), is exposed for publicly harassing and threatening AVN founder Meryl Dorey, for instance, as well as her group’s many affiliated members. SAVN has engaged in multiple intimidatory tactics against AVN that include verbal abuse, fraudulent complaints to government authorities and outright censorship activities. SAVN was even able to get Australia’s Health Care Complaints Commission (HCCC) to issue a public warning about AVN, which tainted the group’s image publicly.

When they can’t win with logic and reason, S&S terrorists resort to tyranny

Here at NaturalNews, we’ve covered the issue of S&S attacks before, including how S&S terrorists routinely mock and scorn their opponents on blogs using lofty verbiage and a cloak of scientific superiority, all the while failing to actually defend their own worshiped positions using logic and reason. Many in the S&S ranks are scientists, professors, doctors and others with respected titles, it turns out, even though their methods of engaging the public on important health-related issues are anything but respectful.

Since S&S folks often cling to outmoded relics of ancient science that have since been debunked by modern science — legitimate science, after all, is adaptable and open to inquiry in accordance with scientific progress — it is common for these pseudoscience-obsessed dinosaurs to viciously lash out and throw tantrums when their core, quack beliefs are challenged. In a perfect world, these ridiculous outbursts would simply be ignored for their lunacy. But many of these same troublemakers hold considerable influence over government regulatory bodies, which is how they are able to use and abuse the system in their favor to quell dissent and inhibit the free speech rights of their opponents.

For AVN, this has meant constantly battling to defend itself both publicly and legally as SAVN terrorists relentlessly seek its destruction. Leveraging its greater influence, SAVN has repeatedly abused Australia’s legal system to target AVN, including filing false complaints with regulatory agencies in order to generate negative publicity and harm AVN’s reputation.

Beyond this, S&S terrorists have even stooped so low as to send illegal pornographic images to AVN members as threats, and even call their homes with death threats.

“Many people imagine that if there is a problem, formal processes are available and will provide a solution,” writes Martin about the how the system is stacked against groups like AVN and the alternative health community at large. “Unfortunately, when the perpetrators are much more powerful, formal processes may give only an illusion of protection.”

Fighting back against S&S terrorists can be challenging, but sometimes it pays off

At the same time, Martin outlines multiple ways that groups like AVN have attempted to fight back against this type of tyranny, some of which have been successful. These include using some of the same formal processes as S&S terrorists to seek justice and using negative publicity in one’s favor.

“Even negative publicity can sometimes be valuable,” writes Martin. “Coming under attack can be an opportunity for building greater support. The basic idea is to gain sympathy, build alliances, and obtain publicity.”

Be sure to read Martin’s full expose for more information about online terrorism perpetrated by S&S groups: