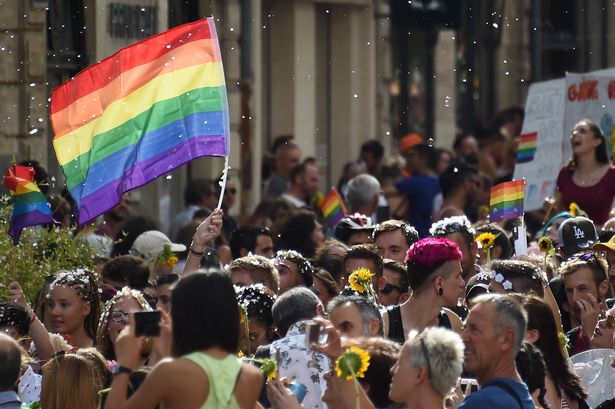 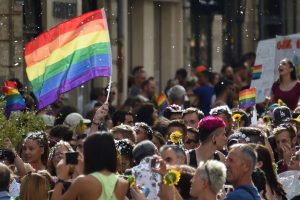 In compliance with new guidelines crafted by LGBT Youth Scotland, Scottish primary school teachers are now in charge of supporting and guiding children in exploring their gender identity… without their parents’ knowledge or consent. According to the Daily Mail UK, the new mandates are specifically geared toward transgender children:

The official guidelines, produced by LGBT Youth Scotland, tells teachers ‘not to deny’ trans children’s identity ‘or overly question their understanding of their gender identity’.

…It goes on to add that children as young as three develop their identity and ‘should be supported to explore and express their identity regardless of their age’.

But not only does the program call for supporting transition in primary school, but it expressly dictates that none of this information will be disclosed to parents, and doing so will be considered a ‘breach of confidentiality’. As stated by the East Sussex County Council:

“Confidential information must not be shared even with the parents and carers without the child or young person’s permission, unless there are safeguarding reasons for doing so. School staff should not disclose information that may reveal a pupil or student’s transgender status or gender- nonconforming presentation to others, including parents, carers and other members of the school community, unless legally required to do so or because the child or young person has asked them to do so.”

The document then goes on to identify the nature of these ‘confidential’ items, including but not limited to: if their children are sharing a room with a trans student of the opposite gender on school trips, if they are sharing toilets or other such facilities, or if their children has either brought up or initiated a gender transition.

But parents are not the only people taking a hit. All pupils will be forced to comply with these measures, and several articles in the main document dismiss the comfort and even safety of the student body in order to accommodate trans students. A prime example of this is the response of the Allsorts Youth Project, a group supporting the new program, to a young girl who feels uncomfortable changing in front of a boy:

“Underpinning this scenario is the idea that a trans girl is not a ‘real girl’ and this would be something that a whole setting approach would challenge through training and awareness raising. A Human Rights response would be to state that the child is a girl and as such has the right under the Equality Act to change with the girls and to be treated fairly as such. In response to this parental concern, it would not be appropriate to remove the trans pupil from the changing rooms. Instead, it would be far more appropriate to look at offering an alternative changing arrangement for the child who feels uncomfortable around the trans pupil.”

But above and beyond breaching parental rights and dismissing the wellbeing of other students, these new policies opens the door to an even bigger issue: the prioritisation of ideology over the legitimate feelings and concerns of children as young as six years old.

With no parental guidance and the overwhelming influence of a school system wrought with political agendas, this hyper-focus on transgender issues will not do anything for equality; it will create inequality.

In the wake of the postal vote and as we head down the same path as countries like Scotland, Australia needs to establish safeguards for fundamental freedoms such as parental rights and the protection of the youth.