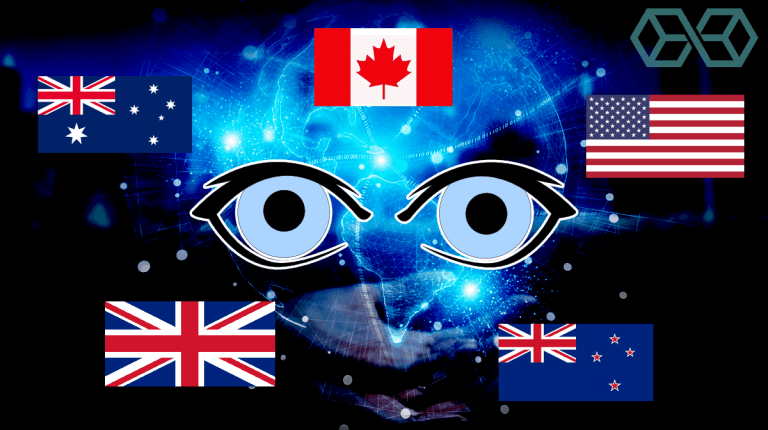 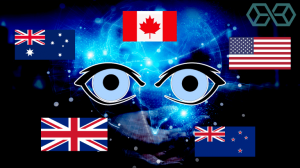 Australia has ushered in a host of ‘pre‐crime’ surveillance measures over the last decade that permit the mass monitoring of society, while allowing for the restraint of individuals on the basis of ‘anticipated future harm’, rather than past or present wrongdoing.

A system in which the states bear primary responsibility for law and order, combined with the absence of a national bill or charter of rights, has led to an unprecedented network of spying mechanisms used by secretive intelligence networks in Australia, Ethan Nash details.

In the years since September 11th, Australia has experienced significant shifts in traditional legal frameworks and the government’s ‘hyper-legislative’ response to the ‘war on terror’ has proven to be only the beginning of that shift.

Through the interplay between law and order policy platforms in the states, territories and courts, Australia has witnessed a multi-dimensional normalisation of mass surveillance in new contexts.

Once a novel and exceptional measure, this system of eroding freedoms has now been implemented in every state and territory, and the migration and scale has occurred parallel to the spread of declaring criminal organisations and secret evidence in judicial proceedings.

Even the process by which new powers have been enacted, particularly the rhetoric that supported the rapid passage of many provisions, has been replicated across jurisdictions.

The ‘war on terror’ has become a ‘war on freedom’, with individuals regularly labelled ‘urban terrorists’ and accused of perpetrating a reign of terror on the community.

These activities are all maintained by a network of hidden government intelligence elements.

While the daily activities of Australians are overseen by federal agencies such as police and government departments, unbeknown by most, the country has six primary intelligence organisations that exist in a realm of secrecy beyond the scope of scrutiny.

All organisations regularly engage in domestic and international intelligence operations and have an unfettered reach when conducting their surveillance activities in Australia.

For example, unlike the Central Intelligence Agency (CIA), US National Security Agency (NSA) and Federal Bureau of Investigation (FBI), as well as other overseas entities, ASIO is exempt from Freedom of Information requests from the public.

This network has established a spider web of operations that infiltrate daily life, with disclosures over the years revealing major Australian programs in multiple facilities across the country.

Pine Gap, approximately 18 kms south-west of Alice Springs, is partly run by the CIA, NSA and the US National Reconnaissance Office (NRO).

The facilities, at the base, consist of a massive computer complex with 38 radomes protecting radio dishes and over 800 employees.

A long-term NSA employee at Pine Gap, David Rosenberg, revealed in his book Inside Pine Gap: The Spy who Came in from the Desert, that the chief of the facility was a senior CIA officer.

This group of agencies has continued to grow in size and power each year that passes.

From beginnings as spies in the Cold War, Australia’s intelligence community has developed over the last century to become a behemoth with technical capabilities that rival international counterparts.

Increased powers of intelligence agencies over the decades have grown to include the ability to hack ‘suspect’ computers through a program called Back Orifice.

Citizens can also be legally detained for refusing to answer any question asked by an ASIO officer, while the general public have no way of obtaining any files opened about themselves.

In 2012, these types of powers underwent their first increase, with a discussion paper outlining changes to various laws governing Australia’s intelligence agencies.

The documents revealed changes to three different categories of surveillance capabilities: Those the government agrees with, those they are considering and those they are seeking advice on.

For six decades, ASIO was the only Australian intelligence agency authorised to routinely collect intelligence on citizens, until the legislative amendments would appear.

Under the changes, officers from Australia’s foreign intelligence services, ASIS and the DSD, would also be allowed to monitor Australian citizens overseas if an ASIO officer ‘was not available’.

This is important due to the fact that ASIO, whose main role is to monitor people in Australia that may present a security threat, has a specific legislative framework which is created around individual rights – while ASIS or DSD suspects presumably don’t have access to similar protections.

The overhaul would open the floodgates for an era of unprecedented surveillance of Australians.

In 2013, Edward Snowden leaked the most significant archive of classified intelligence documents in US history since the Pentagon Papers, known as PRISM.

Amongst the revelations of spying and ‘orwellian’ surveillance reach, the documents also revealed a connection detailing Australia’s role in an association of data monitoring, collecting and sharing.

PRISM uncovered a unilateral intelligence community that engages in longstanding exchanges of information, including Australia’s responsibility for contributing to the network. Domestic facilities contribute to the NSA’s collection program are codenamed X-Keyscore.

As a result, on a per capita basis, Australian organisations have grown to become 20 times more likely to intercept telephone calls than the United States government. This includes accessing phone and internet data an astonishing 1,200 times per week.

Even more shocking, government agencies can access telephone and internet data records without a warrant from a judge, including state and federal agencies, the ATO and Medicare.

Intelligence agencies were also given greater access to social media sites such as Facebook and Twitter, while preventive detention and control orders that can restrict freedom of movement or associations were subsequently increased.

The information stored in these systems is made available to be shared amongst any one of the ‘Five Eyes’ intelligence community – the US, UK, Australia, Canada and New Zealand.

This feature piece continues to cover:

The ‘counter-terrorism’ saga, pre-emptive detention, metadata retention, the draconian wave of legislative pieces since 9/11 and what all Australians must do moving forward.

Ethan Nash from TOTT News has published this article in the latest edition of New Dawn Magazine — available in newsagents across Australia or directly online by clicking the link below: