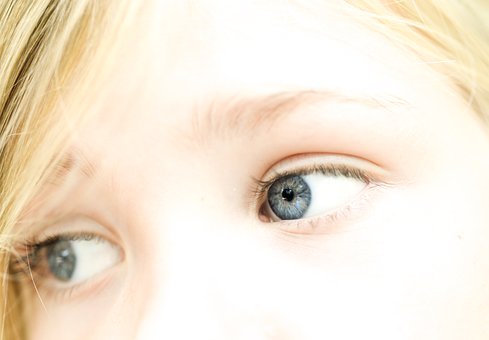 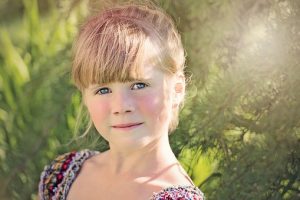 READ MORE AT THE AUSTRALIAN VANGUARD

When an anti-White demands of us, our apology and guilt.

When they insist that we say sorry; for the always exaggerated, or simply fabricated at times, deeds of our ancestors of years past – they are demanding nothing less than our submission to the anti-White agenda which seeks our destruction in part or in whole.

Let us look at the topic of slavery, for an example,

Clearly this is what is referred to as Anti-White Gaslighting,

manipulate (someone) by psychological means into doubting their own sanity.”

There is no reason any Westerner should ever feel guilty or bad about slavery – in fact, all of Westernkind should celebrate the beautiful legacy of anti-slavery which they are connected to and a part of.

We are the people – who oppose slavery.

We are the people – who defend freedom.

The attempt to gaslight Westernkind into self loathing over the topic of slavery is done so, because our victimizers know that it is only us, European folk, who are capable of the deep compassion and empathy required to truly understand why slavery is immoral.

This is done in order to convince Whites to take on anti-White ideas and hate themselves.

This displeasure in one’s self created via the constant anti-White attacks of White guilt, is intended to bring our self esteem down so low – that we simply accept our replacement.
The anti-White attacks of White guilt are meant to make us feel so bad about ourselves, that we do not want to oppose the illegal mass non-European immigration into our ancestral homelands, that is, according to International Law, resulting in our Genocide.

So; we are made to hate ourselves to the point of not wanting to reproduce, then we are victimized with Genocidal policy which we are not meant to stand up against because we are too self loathing. Some among us even become so enveloped in the anti-Whitism that they begin to actively work towards theirs, and our destruction.

International Law states the following in regards to the promotion of anti-White White guilt, which is intended to quell our resistance to our Genocide,

In the present Convention, genocide means any of the following acts committed with intent to destroy, in whole or in part, a national, ethnical, racial or religious group, as such:

(b) Causing serious bodily or mental harm(anti-White, White guilt) to members of the group;

(c) Deliberately inflicting on the group conditions of life(mass non-European Immigration) calculated to bring about its physical destruction in whole or in part;