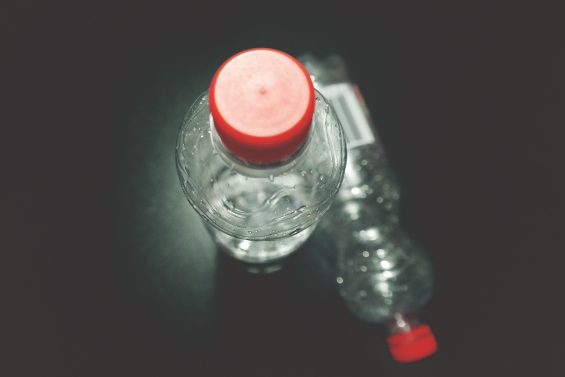 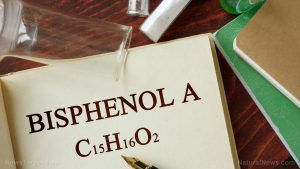 A few years ago, a lot of attention was focused on the dangers of Bisphenol A (BPA), an organic synthetic compound found in plastic. Mothers with babies were especially cautioned to ensure that their baby bottles did not contain BPA. We all dutifully bought new BPA-free bottles, and many parents have since conscientiously ensured that their plastic containers and kids’ lunch boxes are BPA-free. Perhaps, like me, you have been under the impression that this would be enough to protect your kids.

Now, a study by researchers from the University of Exeter, published in the BMJ Open Journal, has found that in spite of these measures, close to 90 percent of all teenagers have traces of BPA in their bodies.

So, what’s the big deal about BPA, anyway? The biggest problem is that this chemical is pervasive in our society, being found in many of the plastics we use today, including water bottles, food packaging, the insides of food cans, and till receipts. Even dental fillings and sealants contain BPA! And the reason that’s a problem is because the BPA in these products leaches into food and liquids and ends up in the bodies of the humans who consume them.

BPA is an endocrine disruptor.

It can imitate the body’s hormones, and it can interfere with the production, secretion, transport, action, function, and elimination of natural hormones.

BPA can behave in a similar way to estrogen and other hormones in the human body.

Infants and young children are said to be especially sensitive to the effects of BPA.

Since our hormones are pivotal to the balance of an intricate array of bodily functions, any hormonal disruption can cause serious and varied health problems, including low sperm count, infertility, and breast and prostate cancer.

Countries around the world have issued warnings about BPA, and the Daily Mail reportedthat the European Chemicals Agency recently reclassified BPA as a substance of “very high concern,” due to its “probable serious effects” on human health. (Related: Plastic containers are poisoning you and your family.)

The University of Exeter researchers set out to test how many young people are being affected by this dangerous chemical. When they took urine samples from 94 teenagers, they were shocked to discover that 86 percent had traces of BPA in their bodies. Each of the teens was then asked to keep a food diary for a week, and to take steps to avoid BPA. Even after making the necessary changes, there was very little discernible change in the levels of BPA in their bodies at the end of the week.

The reason for this is that even if we actively set out to avoid BPA, it is so pervasive in our society that it is almost impossible to avoid completely.

As the study’s co-author, Professor Lorna Harries, noted, “Most people are exposed to BPA on a daily basis. In this study, our student researchers have discovered that at the present time, given current labelling laws, it is difficult to avoid exposure by altering our diet. In an ideal world, we would have a choice over what we put into our bodies. At the present time, since it is difficult to identify which foods and packaging contain BPA, it is not possible to make that choice.” (Related: Educate yourself about other dangers to your family at Toxins.news.)

It’s hardly surprising that so many young people are now totally confused about their gender, when you consider that their bodies are full of gender-altering, hormone-disrupting chemicals. (Related: However you “identify,” there are only two types of brains: male and female.)