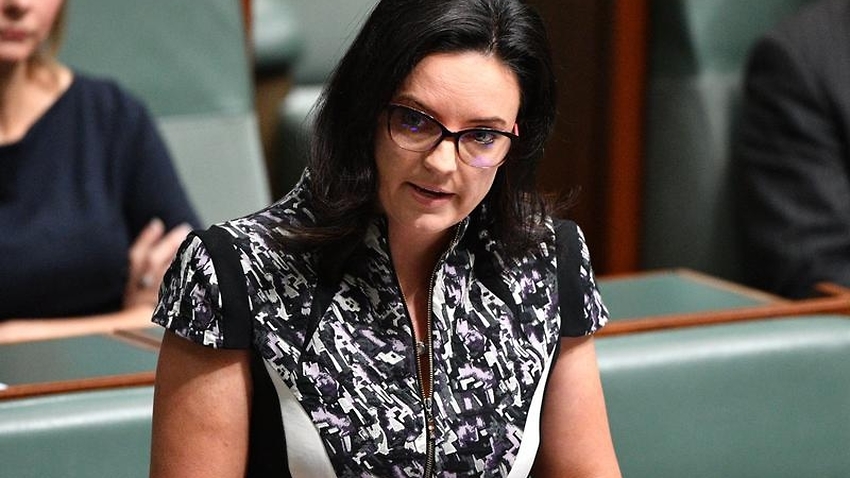 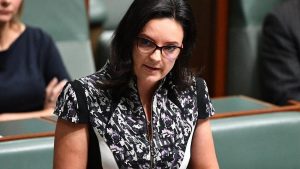 Labor MP Emma Husar says she’d choose autism over nursing a child with an illness that could have been prevented through vaccination.

Emma Husar is particularly offended when she hears people link vaccinations and autism.

The federal Labor MP is the mother of an autistic child. She also nursed her comatose sister through meningococcal disease, she told parliament on Monday.

“Let me tell you, I would take the autistic child every day over the one that almost died from an almost now-preventable disease through vaccines,” Ms Husar said supporting a government proposal to change No Jab No Pay rules.  Read More:  I’d choose autism: Labor MP backs vaccines

As a physician who has diagnosed and treated many vaccine-damaged children, including autistic ones, I find your stance truly remarkable. Given that you are a parent of an autistic child, it is even more remarkable. While I do not know the degree to which your child is vaccine injured (i.e., autistic), I would remind you that the independent science is clear (science can never be settled: only religion can be): clean water, hygiene, sanitation and nutrition prevent infectious diseases. Government statistics make that clear.
Cherry picked pseudo statistics support the opposite conclusion: vaccines can prevent disease. They cannot,. In fact, every vaccine-targeted disease shows an increase in incidence and morbidity once the vaccine “against” that disease is introduced while every communicable disease, including the ones for which there are no vaccines, like scarlet fever, show a corresponding decrease when the four factors, clean water, hygiene, sanitation and nutrition, improve. Every one. So your program to force families to bend to your religious, not your scientific, beliefs is a violation of human rights and rational, scientific facts. It is, however, in line with religious fervor.
Religions generally teach compassion and, since your position is a religious one, I assume that it includes a high degree of compassion. I assume that your compassion extends to the families in the district you represent so that, as a staunch supporter of the pseudoscientific Church of Vaccinology you are prepared to go the next step and take on the burdens of caring for those children damaged by the “prevention” which you so strongly endorse.
That means that you will be there when the most vaccine damaged of these children melt down, have intractable diarrhea, struggle to make their wishes known and scream endlessly in frustration, bang their heads in pain, require toileting and feeding assistance for life and so on. I assume that you will take on the responsibility of special education programs for them as they inch their way to learning while their less vaccine damaged cohorts fly through that same learning process.
I assume that you will be there to comfort and console their parents and siblings and relatives for the loss of the normalcy of their lives and the large and small triumphs that are either denied these children or for which they have to work extra hard.
I assume that you are opening your home, your personal financial and energetic coffers and are committed to keeping the coffers of the State open to their expensive and life-long needs.
I assume, too, that you are willing to gladly take responsibility for the children who die from the pseudoscientific onslaught of toxicity and immune assault given to them before they are born and thereafter.
I commend your compassion and generosity if these are, indeed, your open-hearted positions. If not, I am appalled by your callous and foolish lack of common sense and humanity.
I await your public response to declare this openness and willingness to shoulder the burden that you force on the victims of vaccination, their families and their communities.
Recalling that the Informed Consent rights of every member of your constituency is guaranteed by international treaty law since Australia has ratified the Geneva Convention, assuring inalienable right to refuse all medical procedures without punishment, pressure or over-reaching, and that the surrender of a right for a benefit violates human rights international law as well as the Common Law itself, I await, too, your determined efforts to reverse the stance of your government in compliance with the oath of office to which you have solemnly sworn and attested.