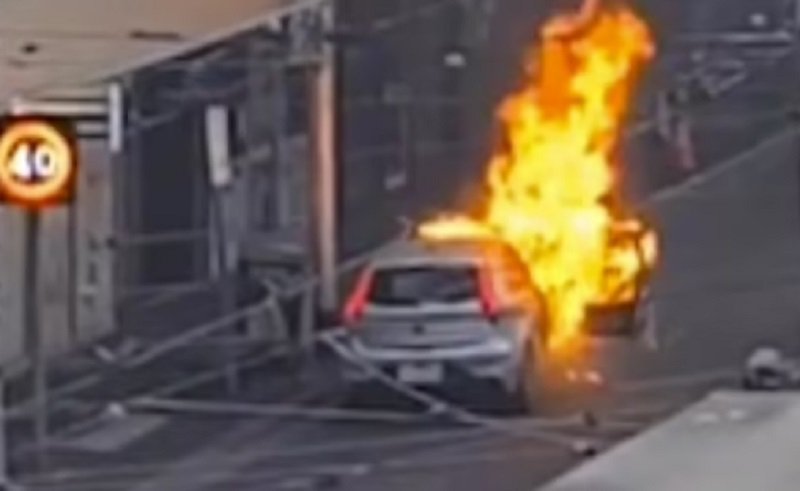 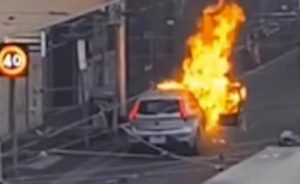 READ MORE AT SURVIVE THE NEWS

A Melbourne man set himself on fire on New Year’s Day in an apparent protest against Victoria’s draconian COVID vaccine mandates.

Though police were able to extinguish the flames, the man has suffered life-threatening injuries. His current condition is not publicly known.

The man was on a busy street in Victoria when he pulled out a gas can and began dosing himself in it in front of diners and other witnesses.

Lydia O’Connor told The Herald Sun that she was dining nearby where the man was and heard him screaming about the vaccine mandates.

“He poured gas on himself and on his car. It was on purpose,”  O’Connor said. “He was screaming about mandates. He was screaming: no vax ID and throwing books.”

She said that his burning flesh was stuck to her shirt.

Another witness told the paper that “he was off his face screaming about the mandates” and that his “skin was burning.”

Police officers, firefighters and five bystanders helped to put out the blaze. The driver’s side of his vehicle was left blackened and charred.

The Metro reports that “in November, Victoria introduced sweeping vaccine mandates for several industries, requiring workers to get the jab or show proof of medical exemption if they want to continue working onsite.”

“It applies in healthcare settings, schools, construction sites, retail and transport as well as several other industries.”