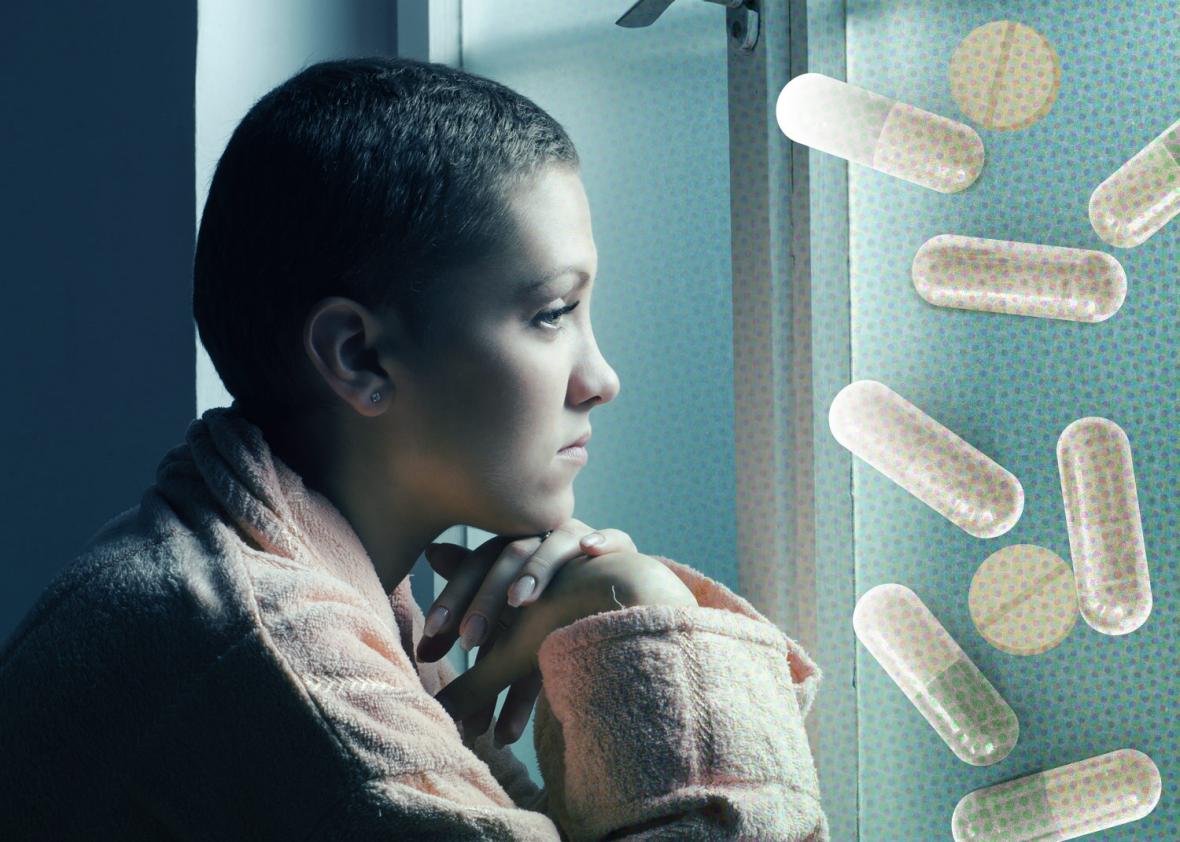 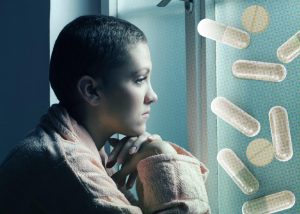 What sort of world are we living in when children below the age of six are being given antidepressants? A rather sordid one if the National Health Service (NHS) figures are anything to go by. Of the 198,906 prescriptions of antidepressants handed out to those under 18 in the UK, a shocking 12,756 of those were children between the ages of seven and 12, while 617 of them were aged six and younger. Even more disturbing is that these statistics covered the period between April 2015 to September 2016, so those figures may have only inflated since then.

According to the organization Young Minds, that may very well be the case. The rates of anxiety and depression among teenagers have grown a staggering 70 percent in the last 25 years. Further statistics from the charity paint more disturbing picture: three in four children with a diagnosable mental health condition are unable to access the support they need.

“The rise in the number of children and young people being prescribed antidepressants is worrying,” Marc Bush, senior policy adviser at Young Minds, told the DailyMail.co.uk. “Long waiting times and high thresholds for treatment mean that [general practitioners] may feel under pressure to prescribe antidepressants to children. There can be a place for medication in treating young people’s mental health problems, but it shouldn’t be used as a sticking plaster for poor access to talking therapies.” (Related: Antidepressant drugs may cause aggressive, violent behavior in youth)

Indeed, the sheer volume of antidepressant prescriptions may speak loudly about the state of healthcare more than anything else.

“There is no doubt a significant link between the growing use of antidepressants and the immense pressure children’s mental health services are under,” said Norman Lamb, health spokesman for the Liberal Democrat party. “Children’s mental health services are in desperate need of more resources. The Conservative government has failed to invest properly and has failed to make good on the funding promises we made in the coalition. Money isn’t getting through to the frontline, and now we are seeing the consequences of this neglect.”

Yet as disconcerting as these figures are, the UK isn’t the first country to have them. In 2009, five deaths have already been linked to antidepressants in Australian children aged 10 to 19; moreover, 89 recorded adverse reactions in children under nine were associated with antidepressants. Dr. Joe Tucci, Chief Executive of the Australian Childhood Foundation, said: “I cannot think of a good reason why any six-year-old, or younger, should be treated with antidepressants. I think it’s gone up because medication is being used to treat the symptoms and not the cause.”

Whatever the case, antidepressants should only be prescribed when all other options have been thoroughly exhausted. They are temporary fixes for children, not solutions.

For other stories about mental health, visit Psychiatry.news.

One thought on “SICK: Children under six are being prescribed antidepressants by doctors”