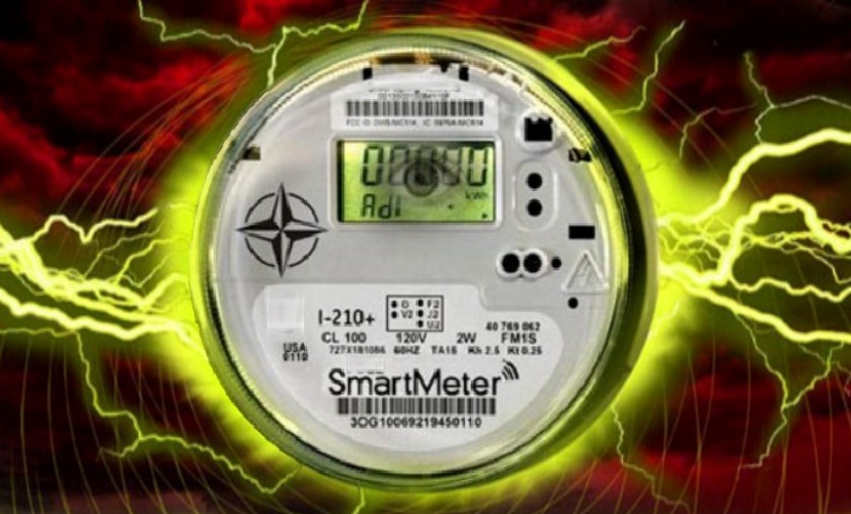 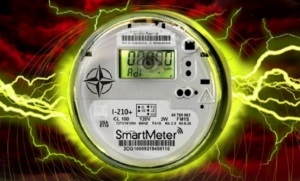 This new video from Brian Thiesen is quite literally explosive information which every homeowner needs to know.

So-called “smart” meters have caused thousands of fires and explosions — such as this fire on Wednesday in Ontario. But corrupt politics and money have swept the whole thing under the rug.

Brian explains how and why this is all occurring, including reams of evidence and court documents. This is exactly what your utility does not want you to see. Watch now:

And hundreds of thousands — if not millions — of smart meters have been recalled and or replaced (see here, here, here, and here).

The most terrible thing is this: most people simply don’t know. It’s been covered up, worldwide.

And most still don’t know that smart meters are part of a global corporate agenda of unprecedented in-home surveillance, systemically increasing utility bills, facilitating hacking and remote shut-offs, and are causing widespread human functional impairment from pulsed microwave radiation hundreds to thousands of times stronger than a cellphone.

We’ve had a hell of a time getting this info out. This is a clandestine agenda which affects everyone.

Their agenda, however, is beginning to crack. And those causing or allowing smart meter deployments will be individually held to account.

Please share this. Watch Take Back Your Power here to learn more. And to be informed of solutions as they are released, subscribe here.

A note from Brian on this video:

For brevity, I did not even mention the issues with batteries in the meter or the advanced corrosion caused by meters (discussed in previous video here) — which BC Hydro is now admitting is happening with their very own power poles. The laws of electricity tell us this is not going to go away and in fact now may even be getting worse. It is up to us to educate our firefighters as utilities won’t and top brass are only concerned about getting their pensions.

Josh del Sol is the director and producer of Take Back Your Power, a revelatory documentary feature film uncovering the worldwide ‘smart’ metering and grid agenda. Watch the film and subscribe to updates at www.takebackyourpower.net, and follow him via twitter @TBYPfilm.