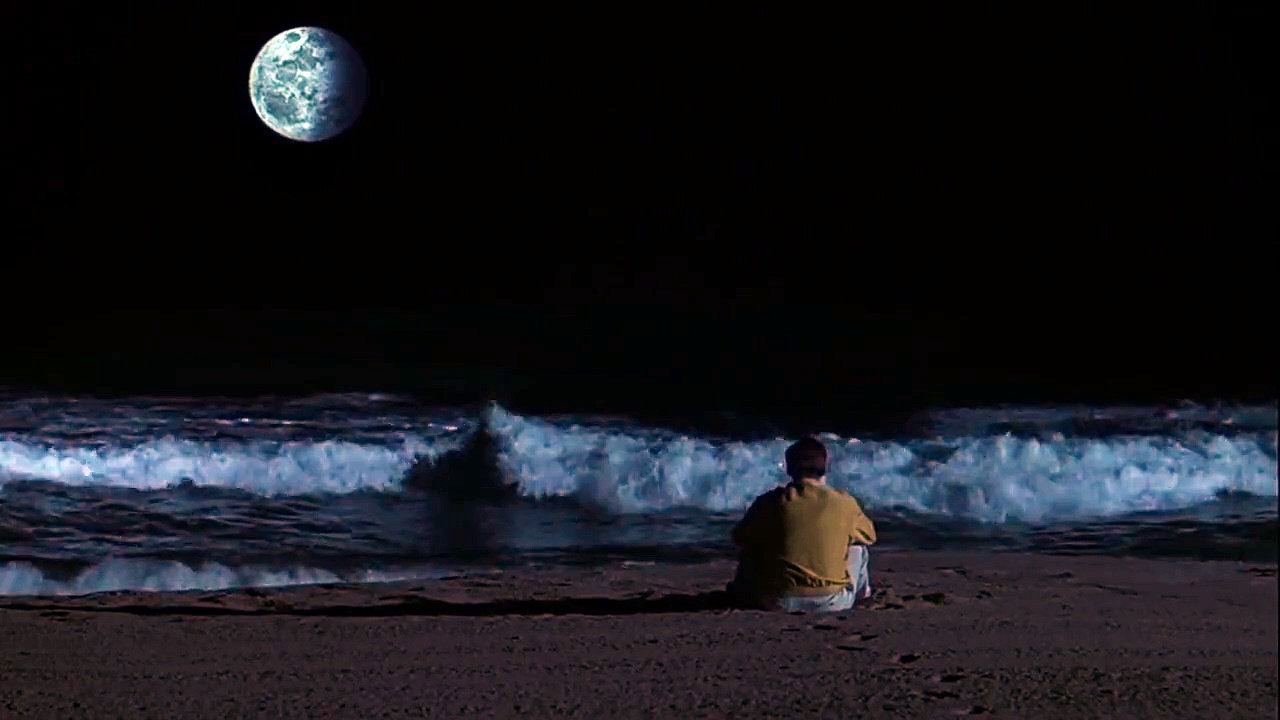 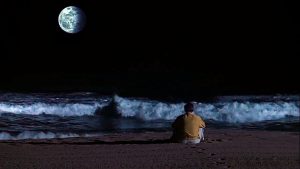 “Magic wands were always made out of the wood of a Holly tree. It’s made out of Holly wood. Hollywood is a Druidic establishment and the symbols, the words, the terms, the stories, are designed.” — Jordan Maxwell

“That alien, his Matrix, he was like the spider that has to lure a fly into his web… Do you think it’s possible that each of the near-death experiences we’ve heard about are the result of an alien inhabitation?” — Captain Janeway in the Star Trek Voyager episode, “Coda”

“The light at the end of the tunnel. That ain’t heaven. That’s the C train!” — Daredevil

“Ever dance with the Devil in the pale moonlight? I ask that of all my prey!” — The Joker to Batman prior to shooting him, Batman (1989)