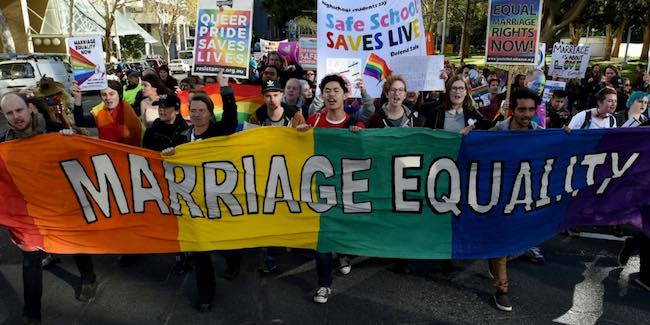 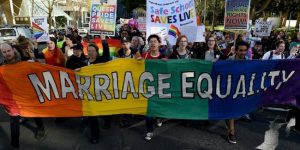 Concerns that children would be taught radical LGBTIQ sex and gender fluid theory were dismissed as lies and red herrings during the marriage postal survey, but now a leading academic says same-sex marriage means it should be mandated.

“Even as the rainbow glitter is being vacuumed from the floor of the House of Representatives, an academic is calling for boys to be taught they can wear dresses,” Coalition for Marriage spokesperson Lyle Shelton said.

“The Yes Campaign in the marriage postal survey should immediately distance itself from associate professor Melissa Kang’s call for widespread and compulsory LGBTIQ sex and gender fluidity education in schools now that same-sex marriage is law.

“They should condemn professor Kang or apologise to the mums.”

Sadly, the Parliament yesterday voted down amendments to protect parents’ rights to withdraw their children from such classes.

“Australians were told they could vote Yes because same-sex marriage had nothing to do with radical LGBTIQ sex and gender education in schools.

“We are one day in to same-sex marriage law and already we are seeing the consequences,” Mr Shelton said