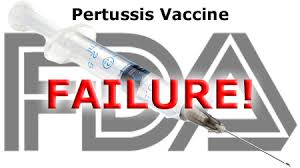 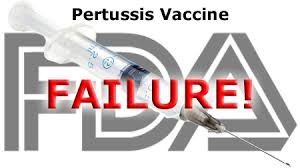 A study just published in BMC Medicine by Santa Fe Institute Omidyar Fellows Ben Althouse and Sam Scarpino used algorithms to see what caused a resurgence of whooping cough (pertussis) in the U.S. and UK.

It has now been openly declared that the DTaP vaccine is causing the uptick in whooping cough.

Out of the hypotheses, asymptomatic shedding was the final detectable problem. However, the authors have more to say on it, some of which sounds very contradictory coming from researchers who have proven that the mechanism of the acellular DTaP is, in part responsible for the spread of a dangerous bacterium.

Highlights, and this writer’s observations: