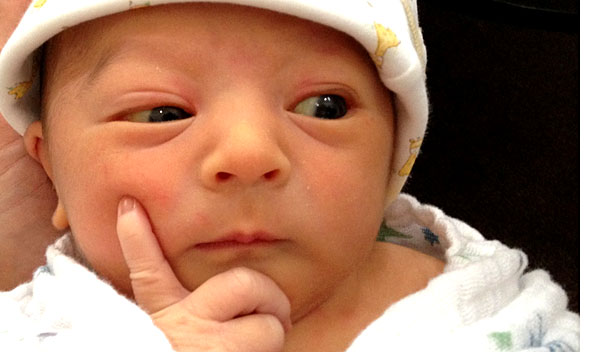 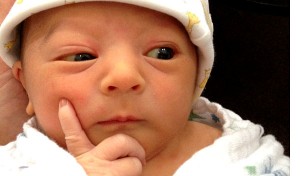 Just when I thought that the paid trolls working with the hate group, Stop the AVN, couldn’t possibly get any more ignorant, along comes Sue Ieraci.

This is Skeptic Dr Sue Ieraci

For those of you who are not aware of her, Sue Ieraci works in the Emergency Medicine Department at Bankstown Hospital in NSW.  She has written many opinion pieces for theMedical Journal of Australia and lists her specialties as:

How can a busy Emergency Doctor respond to social media comments within a moments notice any time of the day or night ?

Why then, is Sue able to respond to tweets and other social media comments within moments of them being posted at nearly any time of the day or night? How can a busy emergency department doctor possibly do this?

I believe that Sue is a paid troll employed by vested interests to smack down anyone who comes out questioning either the safety or efficacy of vaccines. It is possible that she has a team of sub-trolls working under her which would account for the speed of her responses, but that is merely speculation on my part. Perhaps they have a bank of computers under a bridge somewhere?

If Sue is being paid by these interests, that money is not being well spent. She has a long history of completely obtuse and ignorant comments, which even a medical neophyte would be ashamed to make.

Below is an example pulled from a recent Twitter thread.

Meryl Dorey from the AVN had posted an article from a neuroscience newspaper, reporting on a study in the peer-reviewed journal, Cancer Medicine, stating that infection with chicken pox (Varicella) during childhood appeared to be protective against brain cancer in later life.Within a very short time, a person using the Tweet handle @Chiclanagirl, tweeted:

“…children died in thousands when there were no vaccinations. Measles alone was a killer.”

Meryl responded with a graph, sourced from official Australian government data, to show that there was a greater than 99% decline in deaths from measles prior to the introduction of the measles vaccine in 1970.

@Chiclanagirl’s response was to end the conversation and block Ms Dorey.

That was OK, but what happened next nearly beggars belief!

Sue Ieraci entered the fray and her comments demonstrate not only a very loose relationship with the truth, but an ability to ignore evidence and data that would make a religious fanatic proud!

Ms Dorey was rightly confused about this comment. After all, she was demonstrating that the measles vaccine played no role in reducing mortality from measles whatsoever – and Sue Ieraci was claiming that antibiotics had some role to play here.

What Sue was trying to say was that measles deaths declined because of vaccines (which did not start until more than 20 years after they were very close to zero in Australia) and scarlet fever deaths declined due to antibiotics, which did not become widely available here until the mid to late 1950s.

Sue’s response was as follows:

There is obviously a screw or two loose here. Because the graph that Sue published showed EXACTLY the same information as the one posted by Ms Dorey – only it was from the UK instead of Australia and only covered deaths from scarlet fever – not measles.

Ms Dorey’s response was to reiterate that in the UK, deaths had fallen from 5,000 per annum in 1901 to about zero in 1948 – about the same time that antibiotics were widely used in the UK.

Unbelievably, when questioned again about how these graphs could have possibly been used to prove the effectiveness of either measles vaccine or antibiotics, Sue replied with:

It’s truly embarrassing! Is Sue really as ignorant as she seems? I doubt it to be honest. Though medical school is filled with brainwashing and propaganda, it does take a certain level of intelligence to be accepted into the programme and to graduate from it.

The only conclusion I can draw from this is that Sue is neither blind nor stupid – she is simply being paid a no-doubt princely sum to defend blindness and stupidity.

No Sue, you are not entitled to your own facts – anyone with 2 brain cells to rub together can see – in fact, even Blind Freddy can see – that government data from around the world shows clearly that neither antibiotics nor vaccinations were involved in the decline in mortality from either of these diseases.

The fact that you can’t – or won’t – accept this, demonstrates the depth of corruption in your involvement on social media.

The measles vaccine did not save lives.

Antibiotics did not eradicate scarlet fever.

And, in case you were wondering – the emperor HAS no clothes.