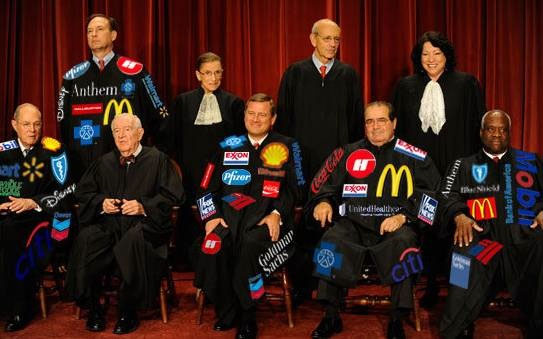 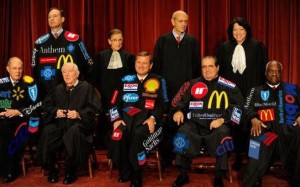 Assault Rifles are already illegal without a class 3 weapons permit in the USA. Despite this fact, the majority of idiots have once again redefined a word to fit their needs.

The Supreme Court is moving to ban Semi-Automatics under the lie that they are “Assault Rifles”. The Mainstream Media (MSM) has been manipulating society into believing that any weapons that look scary must be an “Assault Rifle”. Of course, they are using every shooting that they can in efforts to use emotion to override logic. And, as usual, most of the dumbasses out there are falling for it.

Now the Supreme Court has said it is OK to ban semi-automatic weapons at the LOCAL level. This means that your city or town can now prevent you from buying semi-autos if they can garner the votes for it. The Globalists always try to take an indirect route to their destination to throw you off their trail. Instead of pushing for a ban on semi-autos in Congress (which would never pass) they have found a way to bypass Congress at the local level. It used to be that if a state wanted to outlaw certain guns they could do it at the state level. It was much harder to get an entire state to approve something than it will be to get a town/city to do so. Expect “gun control” s to start spreading like a cancer.

I wrote an article titled “Obama Declares Himself King of False Flags” that exposed this administration’s blatant false flagging. Under Obama, the amount of mass shootings has statistically increased by 1440%…

A United Nations backed initiative called the “Strong Cities Network” has put most major police departments directly under U.N. control. U.S. Immigration has begun letting people into the nation without vetting them at the time when a terrorist attack is the most likely. The Obama Administration is trying everything they can to create a situation where declaring martial law is acceptable.

If the government tries to confiscate guns from Americans, I can guarantee that will be a line in the sand. However, if they just ban any weapons that can be used to resist tyranny, they will not have to confiscate anything. Soon, they will try to restrict Americans to flintlock guns or muskets and most people won’t even notice because it slowly spread across the nation at a local level.

It is part of the U.N.’s Agenda 21 plan to create a monopoly of force by the state. Only then will they be able to do anything they want without fear of repercussion.