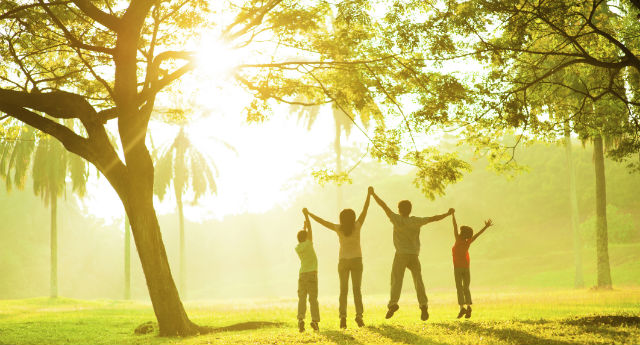 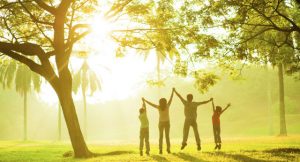 Sydney – No Jab No Play Rally at Parliament House

The NSW State Parliament lower house will vote on the Public Health Amendment Review Bill on 12/9/17. This bill will ultimately remove the conscientious and religious exemptions for non-vaccinated children so that they will no longer be able to attend any NSW Childcare Centres.

The politicians and the media have created an environment of bullying, hate, intimidation, and coercion against anyone who does not agree with their vaccine policies.

Australians are being blackmailed, bribed and financially punished.

Don’t let the government take away our basic human rights, our freedom to choose what medications we give our children.

There are powerful industry lobby groups at work behind the scenes They are on the government immunization committees, they are behind the media campaigns, they are constantly visiting all of our politicians. The pharmaceutical industry is now 3 times bigger than the oil industry worldwide.

People in Europe are coming together, hundreds of thousands are marching in the streets over and over again, fighting together for their freedom to say NO to vaccines.

It is time that we stop being afraid, for the sake of our children!

Let’s make this the biggest rally ever!!!

LET’S SAY TO AUSTRALIA: WE ARE HERE, WE ARE GROWING AND WE ARE NOT GOING AWAY!

Come and listen to over 10 medical and scientific speakers, as well as recent vaccine injury victims.

Be the first to hear our anti-vaccination song!
Children’s activities!
Music!
An information table and book stall.

We will also have people outside NSW Parliament House who will make sure the politicians know why we are there.

The bill will be debated after 2.15 pm, so come and join us inside parliament house after the rally – there are 100 seats for the public.

All our previous rallies have had a very large and very professional police presence. They have been peaceful and empowering.