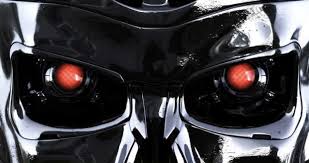 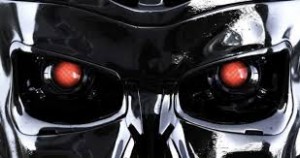 The future battlefield will be overcrowded with robots, genetically engineered “super-humans” and a wide range of autonomous killer bots, according to a US Army Research Laboratory report.

The tactical battlefield of 2050 will surpass all expectations, since robots and super-human killers will be playing the first fiddle in the battle, according to thought leaders from the US Defense Department and the US Army Research Lab (ARL), scientists and security thinkers.

“The battlefield of the future will be populated by fewer humans, but these humans would be physically and mentally augmented with enhanced capabilities that improve their ability to sense their environment, make sense of their environment, and interact with one another, as well as with “unenhanced humans,” automated processes, and machines of various kinds,” the ARL report entitled “Visualizing the Tactical Ground Battlefield in the Year 2050: Workshop Report” stated.

“As a result, they would not only do things differently, but do different things compared to the human combatants of today with their limited forms of augmentation and enhancement,” the US analysts elaborated.

According to the report, the success in future warfare would be determined by seven specific interrelated capabilities, namely: augmented humans, automated decision making and autonomous processes; misinformation as a weapon; micro-targeting; large-scale self-organization and collective decision making; cognitive modeling of the opponent; as well as the ability to understand and cope in a contested, imperfect information environment.