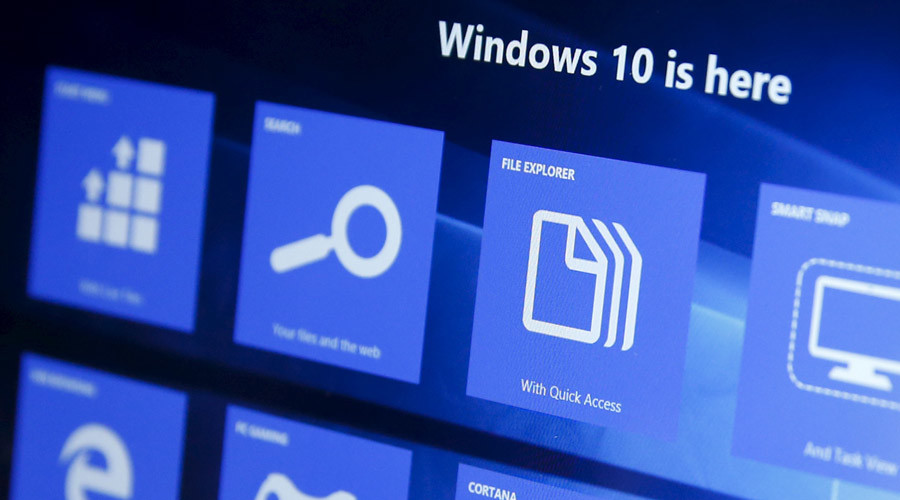 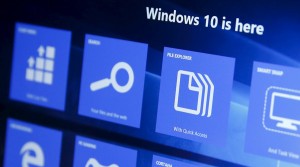 Microsoft’s new Windows 10 operating system is immensely popular, with 14 million downloads in just two days. The price of the free upgrade may just be your privacy, though, as changing Windows 10’s intrusive default settings is difficult.

Technology journalists and bloggers are singing Windows 10’s praises, often using the words such as “amazing,”“glorious” and “fantastic.” The operating system has been described as faster, smoother and more user-friendly than any previous version of Windows. According to Wired magazine, more than 14 million people have downloaded their upgrade since the system was released on Wednesday.

While the upgrade is currently free of charge to owners of licensed copies of Windows 8 and Windows 7, it does come at a price. Several tech bloggers have warned that the privacy settings in the operating system are invasive by default, and that changing them involves over a dozen different screens and an external website.

According to Zach Epstein of BGR News, all of Windows 10’s features that could be considered invasions of privacy are enabled by default. Signing in with your Microsoft email account means Windows is reading your emails, contacts and calendar data. The new Edge browser serves you personalized ads. Solitaire now comes with ads. Using Cortana – the voice-driven assistant that represents Redmond’s answer to Apple’s Siri – reportedly “plays fast and loose with your data.”

“I am pretty surprised by the far-reaching data collection that Microsoft seems to want,” web developer Jonathan Porta wrote on his blog. “I am even more surprised by the fact that the settings all default to incredibly intrusive. I am certain that most individuals will just accept the defaults and have no idea how much information they are giving away.”

As examples, Porta cited Microsoft having access to contacts, calendar details, and “other associated input data” such as “typing and inking” by default. The operating system also wants access to user locations and location history, both of which could be provided not just to Microsoft, but to its “trusted partners.”

“Who are the trusted partners? By whom are they trusted? I am certainly not the one doing any trusting right now,” Porta wrote, describing the default privacy options as “vague and bordering on scary.”

Alec Meer of the ‘Rock, Paper, Shotgun’ blog pointed out this passage in Microsoft’s 12,000-word, 45-page terms of use agreement: