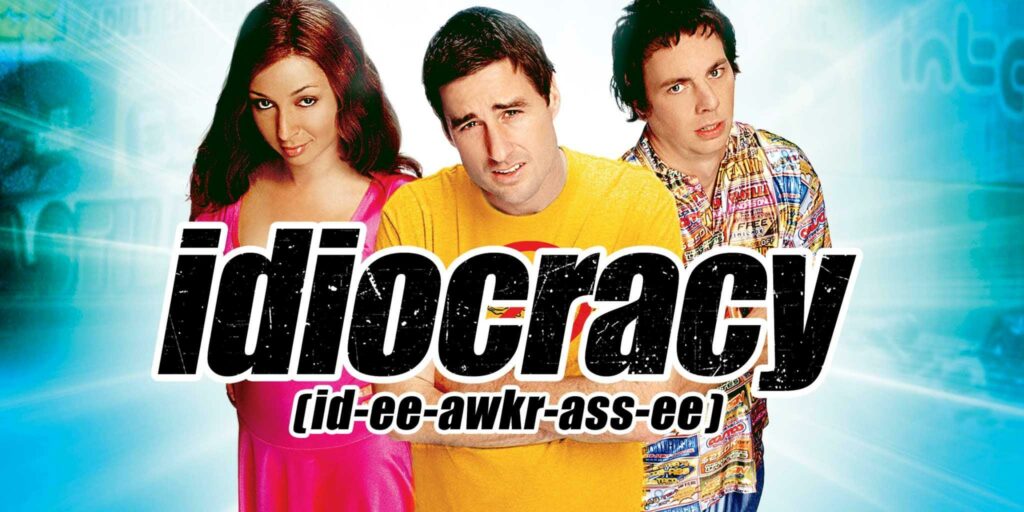 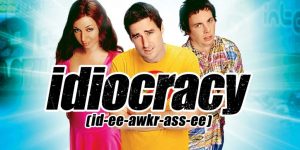 And only We the People can stop it

Once it happens — the enforced idiocracy — the final collapse of the American Republic is inevitable.

Such is the power of an idiocracy to destroy a great nation in a day and a night.

The most troubling aspect is that so few Americans really care about the free-fall collapse that started years ago in all the major cities.

For instance, once the Democrats completely took over Denver and the statehouse, the takeover of the rest of the once conservative state of Colorado became a foregone conclusion.

This highly premeditated and stealthy strategy is being used across the USA, and no one’s doing anything about it.

The whole subversion of the U.S Federal Government began many decades ago with the steady infiltration of each branch of government with stone-cold traitors.

The U.S. Supreme Court upholds the worst law and overrules the best as if their “charter” demands its.

The entire U.S. Executive Branch is nothing but an extension of Deep State. Control of the White House flips from communist to fascist and back again from one administration to the next.

All three branches of the US government in the District of Columbia have been transformed back into the SWAMP that Washington, D.C. was originally built upon.

The Democrat swamp creatures and RINO swamp monsters, who now occupy every square inch of land inside the Beltway, have the run of the whole place.

Because these treacherous politicians all work for the International Banking Cartel, which has effectively owned and operated the US CORPORATION since the Federal Reserve Act of 1913, they serve every interest but those of the U.S. citizenry.

So, it’s not difficult to imagine just how taken over by dark forces and foreign powers the American Republic is at this late date. See CROWNGATE: THE GREATEST CRIMINAL CONSPIRACY IN U.S. HISTORY

Do you really think the power elite will permit a POTUS in the White House who is not one of them?

The Democrat debates are not only a surrealistic freak show, they have proven unequivocally that the Donkey Party is really the Communist Party.

Each initiative proposed by the Democrats reveals their transparent treason and outright sedition toward the Trump administration.

As for the GOP, just look at the state of Florida; it’s become a vassal state of the apartheid nation of Israel.

President Trump represents the culmination of the Israeli strategy to subjugate the U.S. Federal Government to Tel Aviv. For those who doubt this now self-evident truth, please view the following video. MIGA: Trump, Netanyahu & Israel (Video)

If that video is not compelling enough, please consider the following radioactive exposé that still only scratches the surface of the real Donald Trump. It’s absolutely critical for patriots to understand that Trump was intentionally sent in to hijack the Patriot Movement. And so he has!

A VERY SPECIAL MESSAGE TO THE PATRIOT MOVEMENT: Donald Trump is NOT who we thought he was

For these significant reasons and many others, elections simply don’t matter anymore. The power elite always wins regardless of who is elected POTUS.

Yes, this is the way it’s always been going back to the Thirteen Colonies; however, these United States now stand at the edge of a precipice. Whoever ‘wins’ 2020 will take the nation over the cliff … … … that is, if it’s not pushed into the abyss of either full-blown communism or fascism before Election Day.

Remember, no one but no one ever gets into the Oval Office unless they have been chosen by The Powers That Be. Can’t happen, won’t happen, will never happen given the current playing field which TPTB built.

Deep State administers the US government on behalf of the Shadow Government and cannot be toppled given the current order. Therefore, a new order must be created in which Deep State is removed in one fell swoop.

This is where we are, folks.

Between now and November 3, 2020 is the last window of opportunity to take back the country from those who have stolen it. 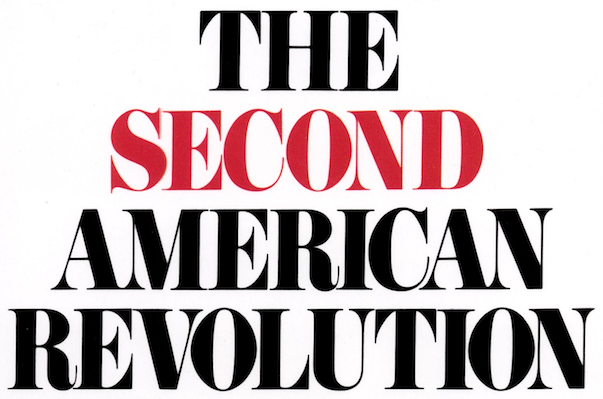 We are in the midst of the cold phase of Second American Revolution. The hot phase will surely follow unless the righteous among us take decisive action.

And, “Yes!”, it’s still the British Crown that the American people are fighting. See: The British Crown, Privy Council and ‘City of London’ Effectively Rule America

However, the International Banking Cartel has bought so many government officials and elected representatives throughout the United States that, for all practical purposes, we are still a British colony today.

In light of these stark realities, there’s only one alternative remaining to save the Republic. The people must light their torches and pick up their pitchforks.

That doesn’t mean that there aren’t some measures that can first be taken to soften up the enemy within. This whole cathartic process can be run like a CIA black operation when they conduct a regime change.

Here’s how one very patriotic strategist put it:

Shut down the TV and don’t go to the movie theater or mall or sporting event or concert.

Avoid paying for anything that promotes fake Americana.

Boycott Corporate America in every way you can.

Shut down the Government – federal, state, county and city—everywhere, anyway that can be done without breaking the law.

The sanctuary cities and states must be taken back from the communists and cultural marxists through sheer people power.

The major metro areas need to be paralyzed with civil disobedience, shutdowns and every form of disruption to the current repugnant order.

In other words, We the People need to take the initiative; no one in government can do this. It’s up to the people.

KEY POINT: The U.S. Electorate Has Been Tricked Into Voting For Criminally Insane Psychopaths

Remember: the barbarians are not at the gate, THE BARBARIANS ARE INSIDE THE GATE, and have been for decades.

Happy Fourth of July … and Welcome to the Second American Revolution!

SOTN Editor’s Note: If there is one strategy that can change the whole political game in a New York minute, it’s 9/11. Because the terrorist attacks on September 11th, 2001 were an “inside job”, 9/11 Truth has the potential to render much of the US government complicit in either the actual conspiracy itself or the ongoing cover-up. This fact alone can liberate the American people from the stranglehold that is slowing killing the country. Don’t, anyone, underestimate the capacity for 9/11 Truth to serve as the EVENT we’ve all been waiting for. See INDISPUTABLE EVIDENCE CONFIRMS: 9/11 was both an “Inside Job” and “Mossad