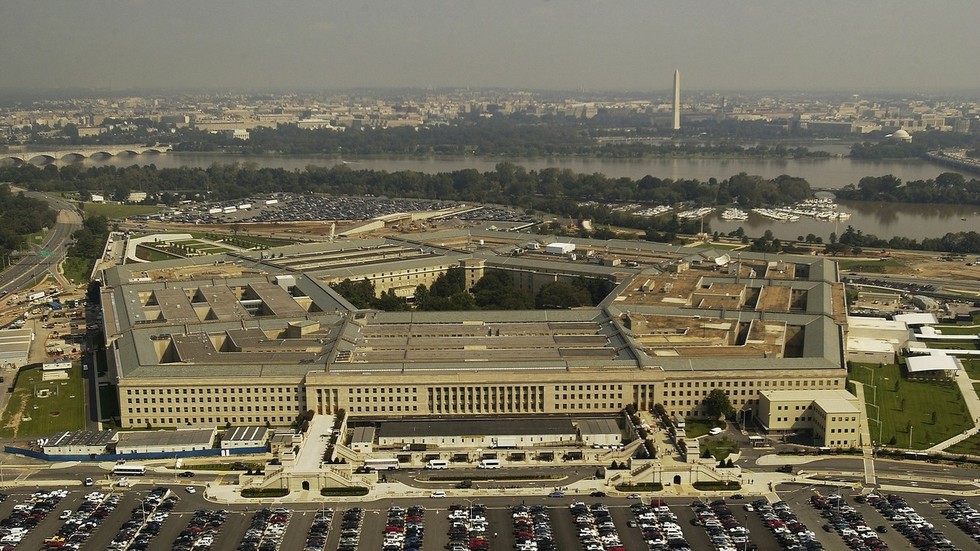 “The notion that the Department of Defense’s network and Pentagon-issued computers may be used to view, create, or circulate such horrifying images is a shameful disgrace, and one we must fight head on,” Abigail Spanberger (D-Virginia) said in a statement on Tuesday as she and co-sponsor Mark Meadows (R-N. Carolina) introduced the End National Defense Network Abuse (END Network Abuse) Act in the House.

A Senate version of the END Network Abuse Act was introduced in May by Lisa Murkowski (R-Alaska) and Brian Schatz (D-Hawaii). While neither chamber of Congress has set aside dates to discuss the measure, sponsors plan to pass it “both as individual bills and as amendments” to other bills, according to the Hill. Representatives TJ Cox (D-California) and Anna Eshoo (D-California) have also signed on to the House bill as co-sponsors.