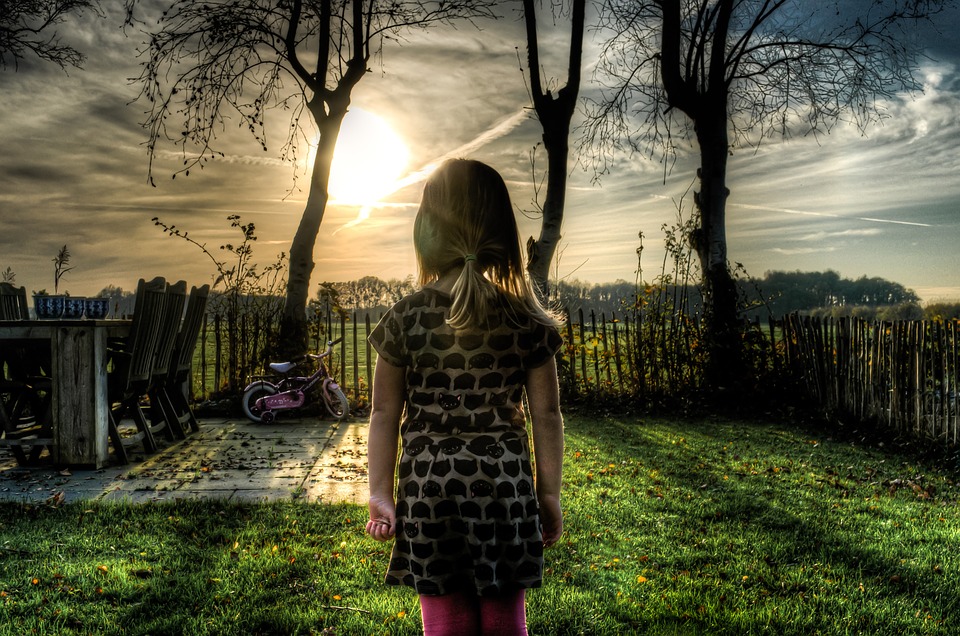 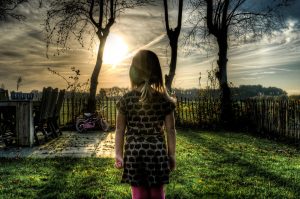 The great Australian dream of a house with a backyard is increasingly under threat as high population pressures force the demolition of homes to make way for apartment blocks.

High real estate prices are also turning Sydney homes with backyards into luxuries only the rich are able to afford, with median houses above $1million.

‘Generally, Australian backyards are coming under pressure from developments and that pressure in turn is threatening their viability,’ he told Daily Mail Australia today.

‘We’re building smaller backyards and increasingly building more apartments which have no garden.’

Australia’s net annual immigration pace has hovered above 200,000 a year since 2012, which has forced state and local governments to allow more development on average-sized blocks.

In inner and middle-ring suburbs of Sydney, stretching from the inner-west to the upper North Shore, houses near train stations are increasingly being demolished to make way for apartments or townhouses with small backyards.

Millionaire entrepreneur Dick Smith has recently described apartment living as like being ‘jammed like a termite’ into a high-rise building.

Dr Matthews said this ‘urban consolidation’ was certainly ‘not helping’ Sydney and Melbourne maintain the great Australian dream of a backyard.

In Sydney, prices for a house with a backyard start at $685,000 in the hard-scrabble suburb of Mount Druitt which is 50km west of the city centre.

That price is also more expensive than Melbourne’s median unit price of $574,000 and with median Sydney house prices well over $1 million, a house with a backyard for barbecues and games of cricket is increasingly becoming a luxury.

A house at Turramurra, 17km from the city centre, comes with a median price tag of $2 million, despite the 30-minute train commute to central Sydney.

‘It’s basically saying, “You can still have those things but only if you can afford them” as opposed to the past, particularly the 20th century, where access to a detached house on a quarter-acre block with your own, big backyard was more or less an attainable ideal for pretty much everyone on most salaries,’ Dr Matthews said.

‘If you want to continue to have the traditional Australian dream, you need to be able to buy into the middle-ring suburbs that were built initially in the post-war era and they’re expensive.’

The lack of high-paying jobs in regional areas means more people with children will have to raise their offspring in big city apartments, unless they are prepared to commute from satellite cities like the Central Coast north of Sydney or Geelong south-west of Melbourne.

‘Maybe you’re hoping you can move to a regional area and not commute in which case you’re going to have to be one of the lucky few who manages to find a meaningful, well-paid job.’

Real estate price data group Core Logic said that in the year to the end of May, Sydney’s median house price slumped by 5.9 per cent to $1.020 million as prices in Melbourne rose 1.5 per cent to $821,000.

House prices slumped by 5.9 per cent annually to a median level of $1.020m

2 thoughts on “The Australian dream is dying: How skyrocketing real estate prices and changing tastes are killing off a staple of life Down Under”