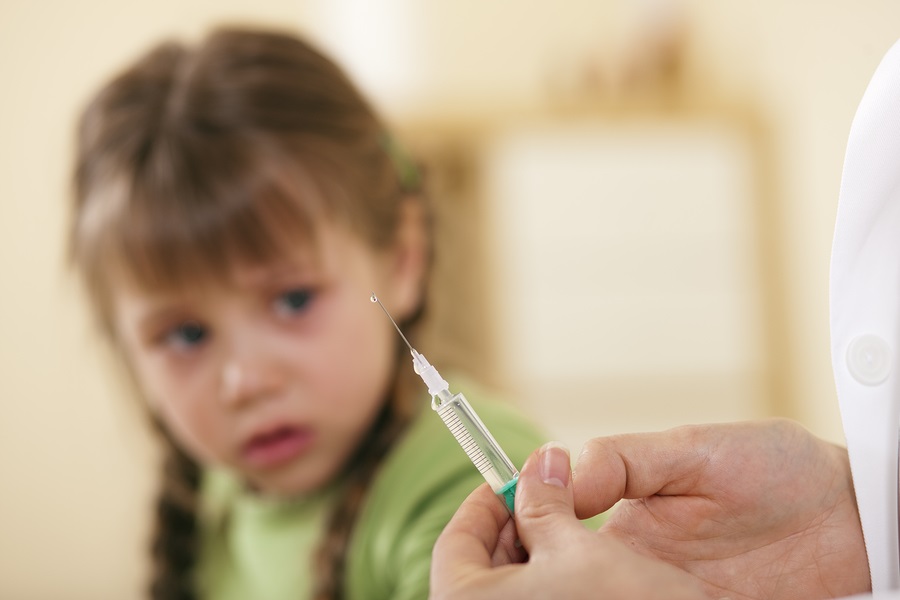 Middle Park, one of the small patches of democracy left in Australia

I have met many young mothers recently that are extremely troubled by the mandatory vaccination programs in Australia. So I’m not surprised they wanted to educate themselves by watching the film VAXXED directed by Andrew Wakefield.

On the 10th of December 2016, VAXXED was screened at a private clinic in Middle Park, in Melbourne. Dr Simon Floreani runs the popular clinic and has been the former head of the Chiropractic Association of Australia.

“…infuriating chiropractors who say a minority of “rogue” practitioners is bringing their profession into disrepute.”

I have known Simon for over 15 years, and have visited the clinic over that time. He is definitely not a “rogue practitioner”

The Age continued, claiming the film VAXXED had been,

“scrapped from film festivals in Australia and the United States.” [No the organisers were bullied and threatened]

Before it was pulled from the Castlemaine Local and International Film Festival in September, the head of the Australian Medical Association and Victoria’s Health Minister Jill Hennessy had lashed out at the organisers. She said:

“It’s irresponsible to promote messages that have a harmful impact, not just on kids in Castlemaine but on all kids,”

“Dismayed chiropractors contacted Fairfax Media this week saying not enough was being done to rein in a minority they claim are acting against their own code of conduct, undermining public health and harming the profession.”

They quote Dr Matthew Bulman, a NSW chiropractor, who specialises in sports. He says those “unscrupulous practitioners who sow seeds of doubt in community health” should be “pushed out of the profession.” WOW.

Bulman has only recently graduated — from RMIT in 2009, and then got a Master of Clinical Chiropractic in 2011. During that time he worked with NIKE and The Athlete’s Foot, learning as much about the sport of running as possible — then moving to Canberra.

My question to The Age: Why did you only quote this young man — a recent graduate? Dr Bulman, has not treated families and children for over two decades as Dr Floreani has done. It seems this article was really about airing government propaganda (by Minister Hennessey).

My Question to Minister Hennessey and Dr Bulman: Do you know that doctors everywhere are urging a Vaccine-injury compensation scheme. Why would that be necessary if vaccines are SO safe?

“Every day, people in the United States are being injured and killed by vaccines, and those numbers are increasing. This is a fact that is not in dispute — as the Department of Justice’s quarterly report on vaccine injuries and deaths clearly demonstrates.”

“A Senate inquiry has backed the ‘no jab, no pay’ legislation but says a national vaccine injury compensation scheme is also needed.”

Minister Hennessey needs to be reminded that vaccines can cause injury. Maybe she should take note of this case reported in Vactruth.

“A young man was recently awarded compensation in the United States Court of Federal Claims Vaccine Court, for injuries he sustained after being administered the hepatitis A and varicella vaccinations in 2009.  After five long years of litigation, Health and Human Services (HHS), the Respondent in all vaccine injury cases, conceded that the varicella vaccination did in fact cause RD’s vaccine injury, transverse myelitis, which has left him a tetraplegic.

“He was a very independent young man, little boy, and teenager, very responsible, and then he had to become dependent on every little thing in his life, totally dependent on his mother and father and his sister for everything.”

2 thoughts on “The Vax Wars Continue in my Neighbourhood”