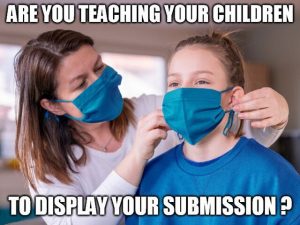 On today’s podcast show i chat with investigative reporter, Jon Rappoport about his incredible work covering the COVID-19 PSYOP of 2020.

The CDC is admitting the virus hasn’t been isolated. In other words, its existence is unproven.

The Smoking Gun: Where is the coronavirus? The CDC says it isn’t available.

COVID: The Virus That Isn’t There: The Root Fraud Exposed 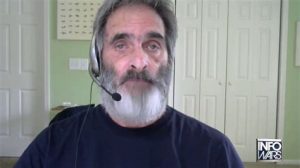 Jon Rappoport has worked as a freelance-lance investigative reporter for 30 years.

He has written articles on politics, health, media, culture and art for LA Weekly, Spin Magazine, Stern, Village Voice, Nexus, CBS Healthwatch, and other newspapers and magazines in the US and Europe.

The author of three explosive collections, THE MATRIX REVEALED, EXIT FROM THE MATRIX, and POWER OUTSIDE THE MATRIX, Jon was a candidate for a US Congressional seat in the 29th District of California. He maintains a consulting practice for private clients, the purpose of which is the expansion of personal creative power. Nominated for a Pulitzer Prize, he has worked as an investigative reporter for 30 years, writing articles on politics, medicine, and health for CBS Healthwatch, LA Weekly, Spin Magazine, Stern, and other newspapers and magazines in the US and Europe. Jon has delivered lectures and seminars on global politics, health, logic, and creative power to audiences around the world. You can sign up for his freeNoMoreFakeNews emails here or his free OutsideTheRealityMachine emails here.