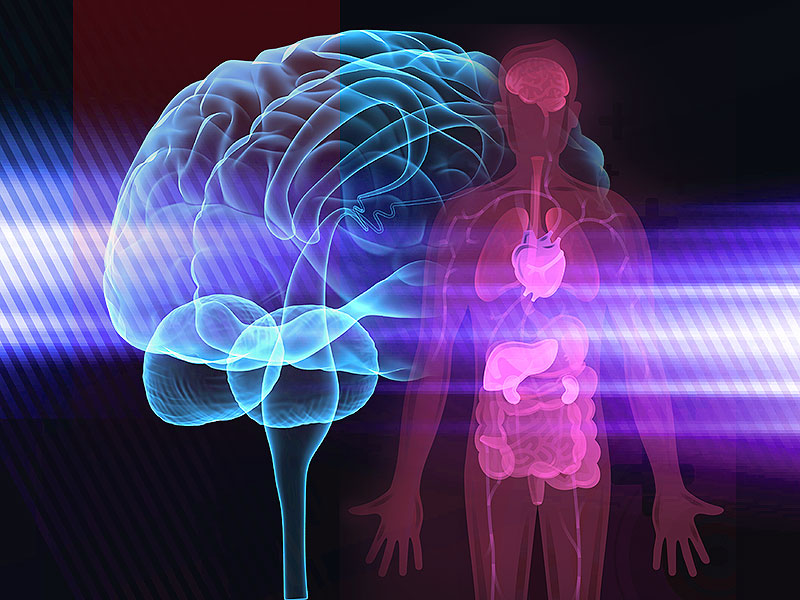 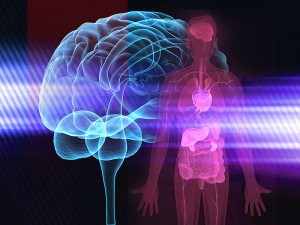 It’s a stunning discovery that overturns decades of textbook teaching: researchers at the School of Medicine have determined that the brain is directly connected to the immune system by vessels previously thought not to exist. “I really did not believe there were structures in the body that we were not aware of. I thought the body was mapped,” said Jonathan Kipnis, a professor in the Department of Neuroscience and director of the University’s Center for Brain Immunology and Glia. How these vessels could have escaped detection when the lymphatic system has been so thoroughly mapped throughout the body is surprising on its own.

But the true significance of the discovery lies in its ramifications for the study and treatment of neurological diseases ranging from autism to Alzheimer’s disease to multiple sclerosis. Kipnis said researchers no longer need to ask questions such as, “How do we study the immune response of the brain?” or “Why do multiple sclerosis patients have immune system attacks?” “Now we can approach this mechanistically — because the brain is like every other tissue connected to the peripheral immune system through meningeal lymphatic vessels,” Kipnis said. “We believe that for every neurological disease that has an immune component to it, these vessels may play a major role.” Kevin Lee, who chairs the Department of Neuroscience, recalled his reaction the first time researchers in Kipnis’ lab shared their basic result with him.

UVA’s remarkable brain discovery isn’t just big science, it’s major news. Scientific American included it in its Top 10 Science Stories of 2015. The National Institutes of Health featured the finding in its “Noteworthy Advances in Basic Research.” Science, one of the world’s most prestigious scientific journals, included the discovery in a list of finalists for “Breakthrough of the Year.” And the Huffington Post named the discovery one of “Eight Fascinating Things We Learned About the Mind in 2015.”

“I just said one sentence: ‘They’ll have to rewrite the textbooks.’ There has never been a lymphatic system for the central nervous system, and it was very clear from that first singular observation — and they’ve done many studies since then to bolster the finding — that it will fundamentally change the way people look at the central nervous system’s relationship with the immune system,” Lee said.

The discovery was made possible by the work of Antoine Louveau, a postdoctoral fellow in Kipnis’ lab. The vessels were detected after Louveau developed a method to mount a mouse’s meninges — the membranes covering the brain — on a single slide so that they could be examined as a whole. After noticing vessel-like patterns in the distribution of immune cells on his slides, he tested for lymphatic vessels and there they were. The impossible existed. “Live imaging of these vessels was crucial to demonstrate their function, and it would not be possible without collaboration with Tajie Harris,” Kipnis noted. Harris is an assistant professor of neuroscience and a member of the Center for Brain Immunology and Glia. Kipnis also saluted the “phenomenal” surgical skills of Igor Smirnov, a research associate in the Kipnis lab whose work was critical to the imaging success of the study.

The unexpected presence of the lymphatic vessels raises a tremendous number of questions that now need answers, both about the workings of the brain and the diseases that plague it. For example, take Alzheimer’s disease. “In Alzheimer’s, there are accumulations of big protein chunks in the brain,” Kipnis said. “We think they may be accumulating in the brain because they’re not being efficiently removed by these vessels.” He noted that the vessels look different with age, so the role they play in aging is another avenue to explore. And there’s an enormous array of other neurological diseases, from autism to multiple sclerosis, that must be reconsidered in light of the presence of something science insisted did not exist.