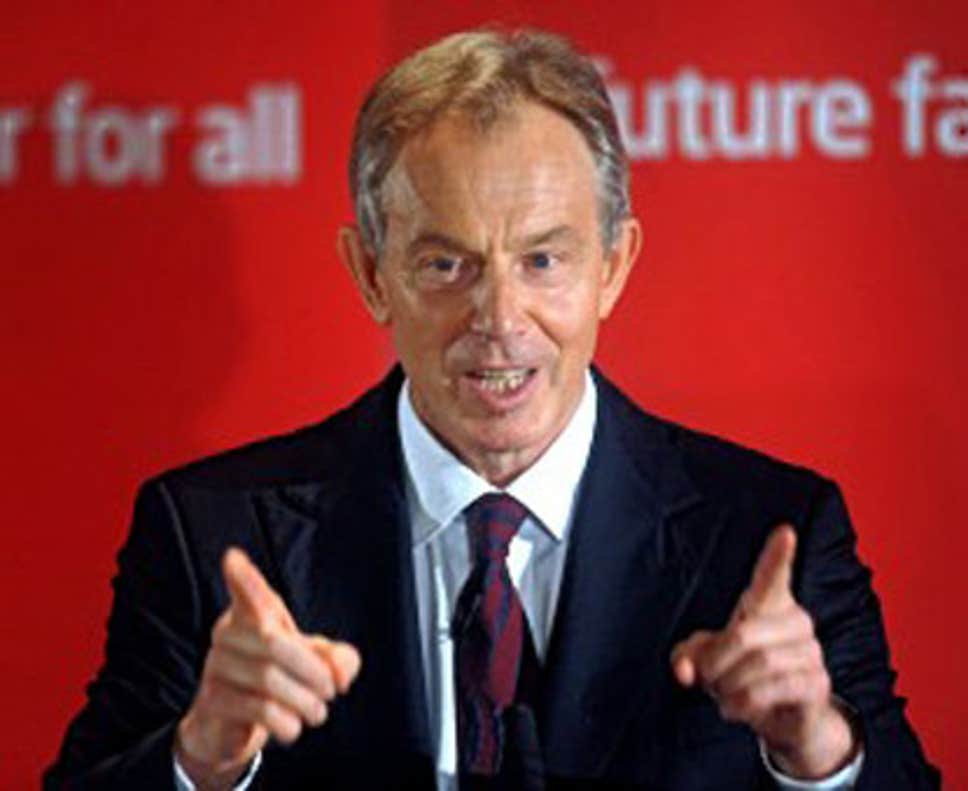 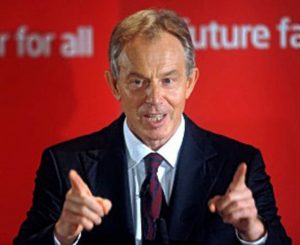 Tony Blair is set to earn millions of pounds advising an American businessman on how to make money from tackling climate change.

The former prime minister will be paid at least £700,000 a year to act as a “strategic adviser” to Khosla Ventures, a venture capitalist firm founded by Indian billionaire Vinod Khosla.

Mr Blair secured the job thanks to his “influence” and high level international contacts, whom he will be expected to lean on to open doors.

He has told friends he needs £5 million a year to fund his lifestyle.

Khosla Ventures confirmed it was hiring him, but declined to confirm his salary, which was estimated by industry sources.

Khosla said that “with Tony’s advice and influence we will create opportunities for entrepreneurs and innovators to devise practical solutions that can solve today’s most pressing problems.”

In a statement yesterday, Mr Blair said: “Solving the climate crisis is more than just a political agenda item; it’s an urgent priority that requires innovation, creativity and ambition.”

He has taken up several lucrative posts since leaving office three years ago. He has a £1 million deal to advise the ruling royal family of Kuwait and has been paid a £4.6 million advance for his memoirs.

Public speaking engagements, which earn him £100,000 a time, are estimated to have brought in another £9 million.