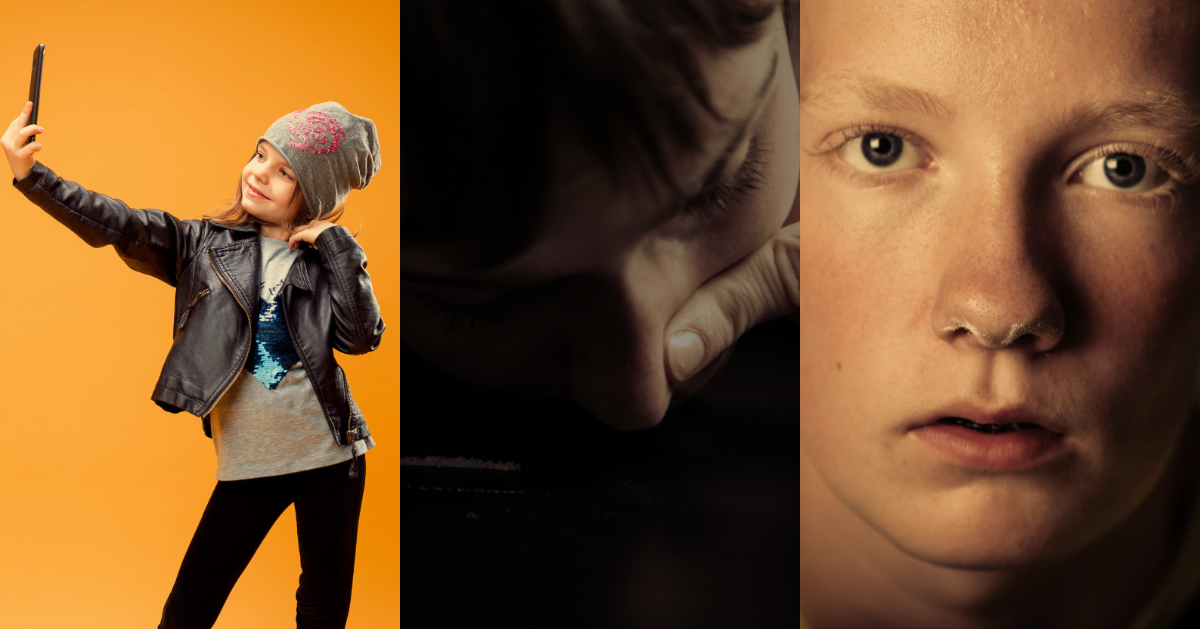 The world is changing at a dramatic pace. It’s shifting so fast, in fact, that the childhood you remember is vastly different than the one your own kids will experience. This is largely due to the development and saturation of technology in modern society.

While there are perks to being hyper-connected, allowing children access to their own smartphone could produce detrimental effects long-term. It’s so influential, top addiction therapist Mandy Saligari suggested in 2017 that giving your child a smartphone is like “giving them a gram of cocaine.”

Speaking at an education conference in London, the Harley Street rehab clinic specialist explained that Snapchat and Instagram can be just as dangerously addictive for teenagers as drugs and alcohol. As a result, they should be treated and regulated as such. Saligari saidscreen time is often overlooked as a potential vehicle for addiction in young people.

“I always say to people, when you’re giving your kid a tablet or a phone, you’re really giving them a bottle of wine or a gram of coke,” she said.

“Are you really going to leave them to knock the whole thing out on their own behind closed doors?” asked Saligari. “Why do we pay so much less attention to those things than we do to drugs and alcohol when they work on the same brain impulses?”

Her suggestion may be insulting to some people, but it follows news that children as young as 13 are being treated for digital technology. Furthermore, one-third of British children aged 12-15 admit they do not have a good balance between screen time and other activities. Considering the average American household watches television for nearly 9 hours a day, it seems everyone battles technology addiction to some extent. Perhaps we should be talking about it more.

“When people tend to look at addiction, their eyes tend to be on the substance or thing – but really it’s a pattern of behaviour that can manifest itself in a number of different ways,” said Saligari. She named food obsessions, self-harm, and sexting as examples.

“So many of my clients are 13 and 14 year-old-girls who are involved in sexting, and describe sexting as ‘completely normal’,” Saligari noted. The increase in “sexting” is directly linked to the normalization of using a mobile phone to send nudes. It only becomes “wrong” when a parent of an adult finds out, explained Saligari.

4 thoughts on “Top Addiction Expert: Giving Your Child a Smartphone is Like Giving Them a Gram of Cocaine”