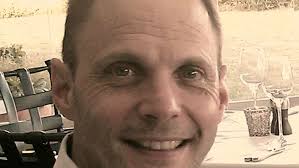 By Erin Elizabeth, Founder, Health Nut News
It is with heavy heartthat I gently break the news of the death of another well known MD.  body was pulled from the Spokane river earlier today, Tuesday.

Authorities say they are investigating the  death as  “suspicious.”

This is not the first death I’ve reported on (since I started reporting on last June (2015) on mysterious doctor deaths (mostly holistic)  The very first was the famous Jeffrey Bradstreet MD, who was also found dead in a river this past summer, on June 19th, 2015.

Like Dr Bradstreet, this doctor also publicly talked about thinking outside the box on his treatments (especially for cancer) which we discuss  further down in our piece.

From the article in mainstream on his death: