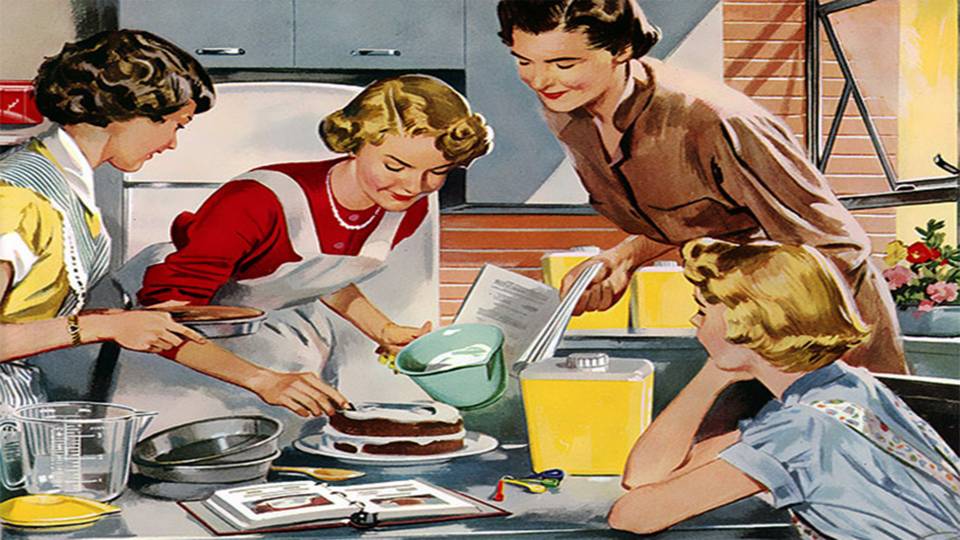 Cooking, cleaning mums will be banned in advertisements across the UK from next year, following a study which claimed traditional gender roles are “harmful and outdated”.

The decision to tighten regulation was announced by the Committees of Advertising Practice (CAP) this week, after a report published in summer identified gender stereotypes in adverts as a driver of inequality between men and women.“Wherever they appear or are reinforced, gender stereotypes can lead to mental, physical and social harm which can limit the potential of groups and individuals,” the Advertising Standards Agency (ASA) alleged in its study.

Depictions deemed problematic include “family members creating a mess while a woman has sole responsibility for cleaning it up”, and adverts which “[suggest that] a specific activity is inappropriate for boys because it is stereotypically associated with girls, or vice-versa.” 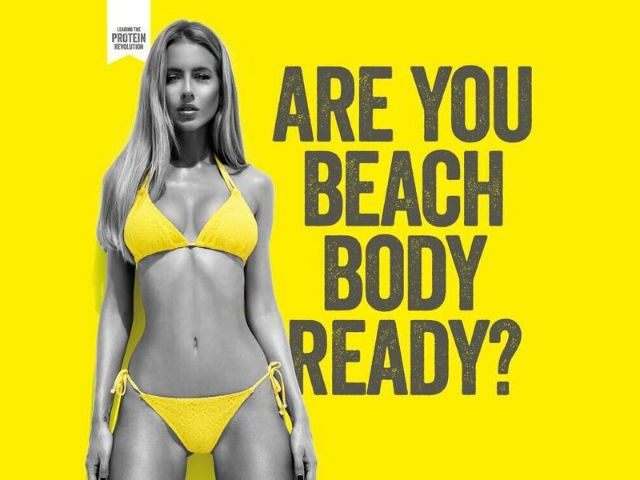 Nanette Newman, an actress who appeared in 1980s Fairy Liquid commercials, told the Daily Mail the ban is “ridiculously over the top”.

“What a bizarre world we live in where the adverts I starred in might today be considered harmful, yet it’s considered perfectly acceptable for women to be shown on mainstream TV having sex,” she told the Mail.

While campaigns to change the view of society presented in advertisements is intended to increase equality, it may be having the effect of skewing representations in a different way. Breitbart London reported in August a major survey of major advertising companies in Britain which found that businesses are over-representing ethnic minorities and homosexual in their marketing in order to ward off accusations of bigotry.

The majority of 500 advertisers surveyed admitting producing campaigns which featured same-sex couples and non-traditional families even if doing so clashed with their brand identity, while half of respondents reported using fewer white people, who they said no longer represented “modern society”. 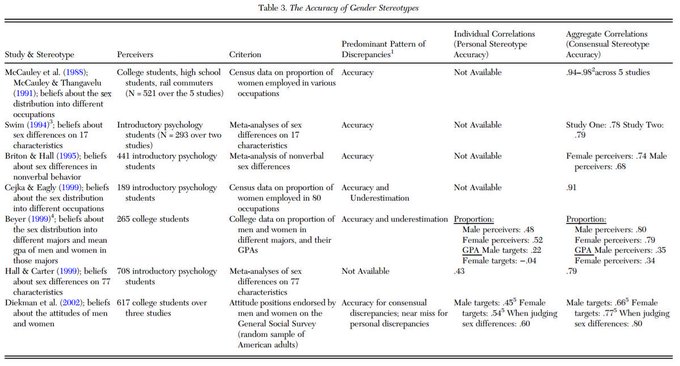 Despite all our efforts to shatter gender stereotypes, people still have an accurate view of human sex differences http://internal.psychology.illinois.edu/~acimpian/reprints/jussim_BBS.pdf … HT @PsychRabble

Campaigners last week demanded toy retailers reboot their catalogues to depict a world in which boys are as likely to play with dolls as girls, after a study on Christmas toy catalogues found girls were nearly seven times more likely to be shown engaging in activities linked to caring or nurturing than young boys.

Hoping to socially engineer a future in which men and women are indistinguishable, the Let Toys Be Toys campaign claims that presenting play in a way that suggests some activities are linked more to boys or girls inflicts “long-lasting” harm on children.

While Let Toys Be Toys insists that gender stereotypes are “tired and out of date”, research suggests that the sexes have a biological predisposition to certain toys, with children as young as nine months-old preferring toys specific to their gender.

The trend has also been seen in other primates, with scientists having observed that male rhesus monkeys preferred to play with wheeled toys, such as toy trucks over plush dolls, which were preferred by the females.