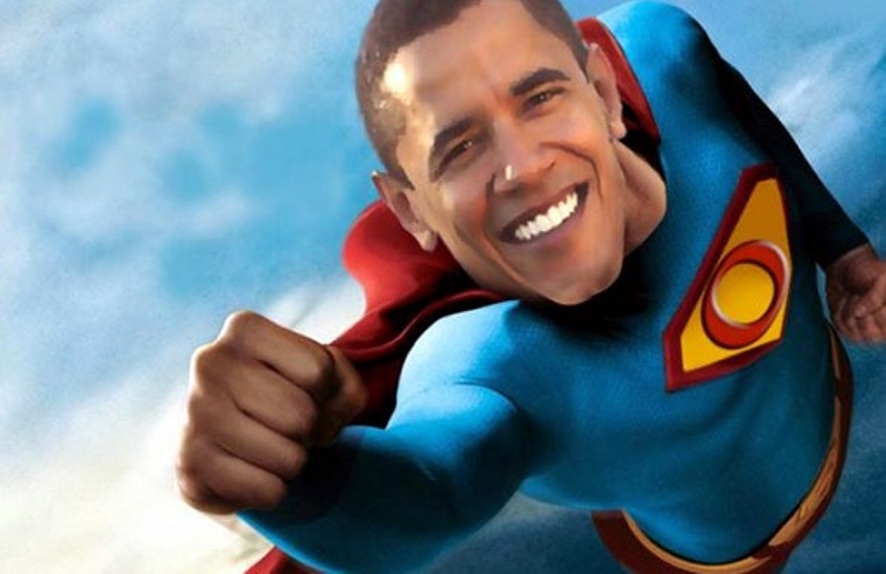 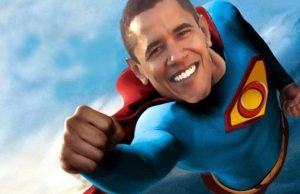 Reverse the labels, turn them upside down, inside out, and you arrive at the same dead-end alley at midnight: none of the big-time pols are pure. Far from it.

Yesterday I posted my article on some of the upsides and downsides of Trump. Today, let’s take just a brief small peek at Obama.

Obama was close to purity, “though some of his policies may have been wrong headed.” Really?

“…in 2016 alone, the Obama administration dropped at least 26,171 bombs. This means that every day last year, the US military blasted combatants or civilians overseas with 72 bombs; that’s three bombs every hour, 24 hours a day.”

“As drone-warrior-in-chief, he [Obama] spread the use of drones outside the declared battlefields of Afghanistan and Iraq, mainly to Pakistan and Yemen. Obama authorized over 10 times more drone strikes than George W Bush, and automatically painted all males of military age in these regions as combatants, making them fair game for remote-controlled killing.”

The champ of bombing. But “pure.”

In 1994, I ran for a seat in the US House of Representatives. Halfway through my campaign, I woke up one day and said, “What the hell am I doing?” I saw one possibility, in case I won. My team and I would go to Washington, rent large trucks, and slap very large posters on them, titled: CORRUPT CONGRESSMAN OF THE WEEK. We would show a photo of the target legislator, and list, in one column, his voting record, and in another column, the money he’d taken to cast those votes. Every week, we’d do that. We’d drive those big trucks around Washington streets, slowly, and in the heaviest traffic. And that’s pretty much all we would do during my term in office. Of course, I would get censured by the House in my first week, and probably booted out of that august body. But it would be fun. And the publicity could highlight the issue of non-purity.

I lost the primary election to a 20-year incumbent, Henry Waxman. So that was that.

The pressures and forces acting on a politician in Washington are numerous. His own Party leaders are telling him how to vote on bills. Lobbyists too numerous to mention are leaning on him for help. (For example, the mighty AIPAC, which is always on the alert re the interests of the state of Israel.) Businessmen from a Congressman’s home district want pork; federal funds for projects. Then there are murky and clandestine influences that come through cutouts for intelligence agencies and the military. The Congressman is spied on by the NSA and other such outfits. His own staff may contain watchdogs, who are secretly reporting his words, attitudes, and actions to these agencies. Outright bribes and offers of future employment in the private sector are quietly placed on the table. The social scene in Washington is seeded with denizens who have agendas and want to be “friends.” It never ends. Every Tom, Dick, Harry, and Mary knows that Washington is where the big money and status live. They come there to Get Some, if they can. Pure ideals? Never heard of them.

On top of all this, you have compromise. “Sir, you’ll never get this bill passed with the current wording. You’ll have to make significant changes. Ask yourself whether you want nothing or a piece of something. Because that’s the situation. And if you do compromise, you’ll be expected to support other people’s bills in the future, bills you won’t like…”

Washington is a giant barn that smells so bad no one in his right mind would want to put a foot in it.

“Giant” is a key word. The severely limited central government spelled out in the Constitution is but a faint memory of a “simpler time.”

The sheer number of crimes taking place in the barn are far too numerous to prosecute, even if the will were there to do it.

If you look up the hill from the barn, you’ll see the mansion where the Rockefeller Trilateral Commission, the inner core of the Council on Foreign Relations, a few Bilderberg agents, Rothschild men, Vatican reps, Chinese and Russian “observers,” EU Globalists, military industrial neocons, and assorted other power players arrive and depart. They monitor the activities in the barn and make sure the general tenor of decisions nudges America deeper into an interdependent web of “the new international order.”

There are several wild cards.

First, for better or worse, “the people.” The population of the nation. They aren’t all asleep. Many are waking up.

Second, independent media, which are exposing corruption and crimes at high levels.

Third, citizens who do have ideals that mirror the faded document called the Constitution, and are motivated to run for public office—who refuse to compromise, who are willing to flame out in Washington, while standing for what they believe in. If they are elected in the first place. A few hundred of these relentless individuals could have a dramatic effect.

The men in the mansion on the summit of the hill are relying on cynicism to carry the day. That’s what they want. They love cynics. And cynics love to say there are no answers and all is lost. That’s how cynics get their juice. They celebrate all political failures, which confirm their world view.

And this is where we come to the inner psychology of the individual. If cynicism reigns, a day of reckoning is on the way. For a while, rejoicing over doom is fashionable and exciting. But then the picnic turns sour. It rains, the food is spoiled, the earth is muddy, the landscape is gray and unforgiving. What then?

Finding lost ideals and charting a new course. Refusing to surrender. Accessing the North Star of imagination, which never dies—and from which limitless energy and unpredictable solutions flow.

THIS inner psychology is outside The System. Utilizing it allows you to re-enter the world with new ideas and answers of your own. Your own.

Newsflash: The game is afoot. It is never over.

3 thoughts on “The search for pure ideals in politics”