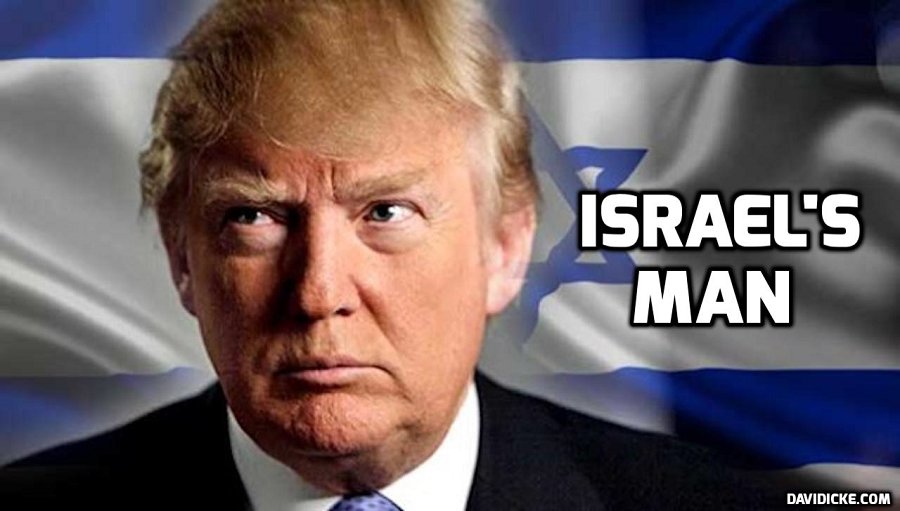 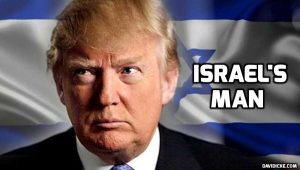 Republican presidential nominee Donald Trump has threatened that he would order the US Navy to open fire on Iranian boats, if they approach US warships in the Persian Gulf.

“And by the way, with Iran, when they circle our beautiful destroyers with their little boats, and they make gestures at our people that they shouldn’t be allowed to make, they will be shot out of the water,” Trump said on Friday.

The real estate mogul made the remarks at a speech in Florida, two days after the US military said that a speedboat operated by Iran’s Islamic Revolution Guards Corps (IRGC) came within 100 yards (91 meters) of an American warship that was patrolling in the central Persian Gulf.

The warship then had to change its course, according to the military, which described the interaction as “unsafe.”

The Islamic Republic has vowed that it would confront any vessel intruding into its territorial waters.

In a similar incident in August, Pentagon officials said Iranian speedboats had “harassed” US warships in the Strait of Hormuz. They claimed that Iranian boats sped close to two US Navy destroyers with their weapons uncovered in the strait in an “unsafe and unprofessional” encounter.

Based on the United Nations Convention on Law of the Sea (UNCLOS), 1982, Iran has the right to “decisively confront” any menacing passage through the Strait of Hormuz, according to IRGC second-in-command, Brigadier General Hossein Salami.

Back in January, Iran’s Navy arrested the crews of two US patrol boats that had trespassed into Iranian territorial waters. Iran, however, released them after deciding they had done so by mistake.

Trump, however, has taken an aggressive posture on Iran from the very beginning of his controversial campaign, repeatedly denouncing the Barack Obama administration for having negotiated “a bad deal” with Iran which he said would “lead to a nuclear holocaust.”

He also accused Obama of having been too “weak” on the world stage and vowed a more aggressive posture, including threatening more serious military action, leaving open the possibility of using nuclear weapons as president.

Earlier this week, he vowed to spend many billions of dollars on strengthening the US military in an effort to project American power and bolster the United States as the leader of the world.

“We’re going to put us in a position of leadership of the world again so we can negotiate from a position of great, great strength. But more important than negotiating, we will be secure again,” he said.