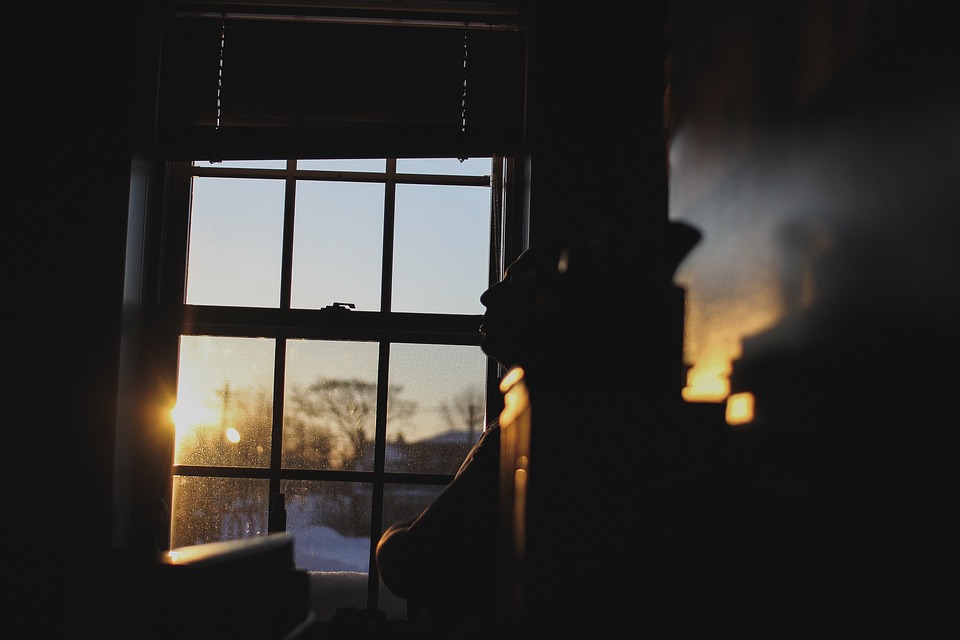 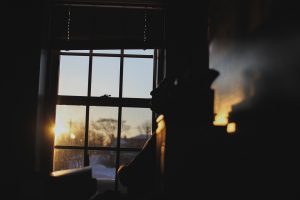 the faces at the bar just want the news

he had to buy new seeds every year from Monsanto

“he left her” “she left him” whatever the hell it was

they don’t know it but they’re hearing a giant wave of poison coming out of St. Louis
towering above
the plains

So deep, so blue the night

the bartender says, “yeah, well, my ass hurts”
and everybody starts laughing
they laugh
&laugh
tears roll down their cheeks
they pound their heads on the bar
they fall off their stools
they roll on the floor
they’re yelling and picking up chairs and throwing them

“we’re all in this together”

“he left her” “she left him” whatever the hell it was

the bar quiets down again

she went into the darkness and pled her case before a government committee
they sat like ancient high priests
and listened and glanced at documents
and when they had permitted her the allotted time they handed down their judgment:

rage was burning in the middle of her chest

a rage the public would see as insanity

from a distance, the moon and the stars might know
what was going on
but people in their everyday straitjackets
would lash out at her
because they needed a target
they needed to ridicule a defector from their own slave-shuffle

but she wields
the two-edged sword in the empire

that cuts away the web
and comes to the spider

no matter what defamation
the intermediary whores
lay at her door

And she will go to the ends of the earth

To bare the innards of the crime

Her enemies will never know

What it means to have her mission, her eternal mission

Love in her breast for her own is one answer

Justice is the other

She has a two-edged sword in the Empire

That cuts through the web

And comes to the spider

3 thoughts on “Two humans on the Earth”