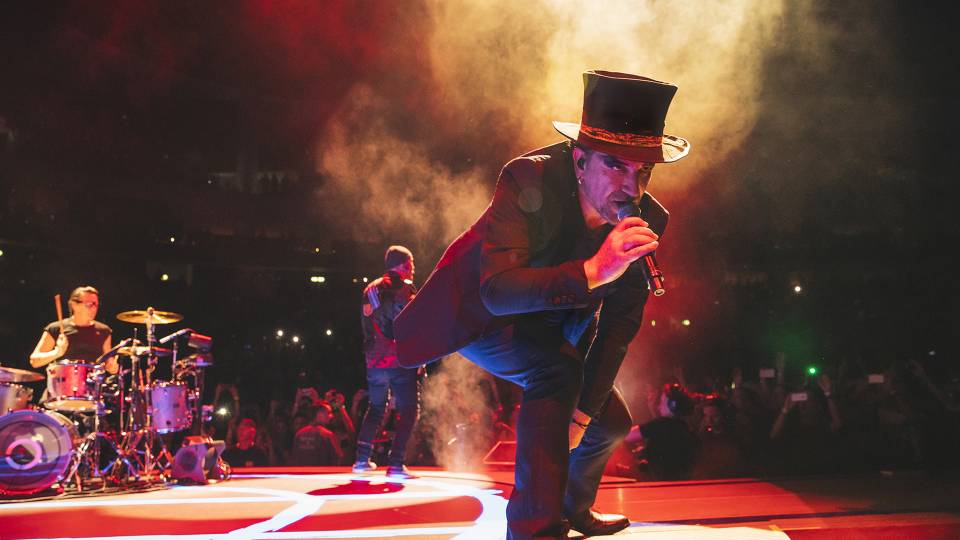 The Irish rock frontman Bono mocked the Sweden Democrats as Nazis from stage in Paris on the night of Sweden’s elections.

In the guise of Macphisto, a sort of Irish version of the Faustian devil Mephisto, the rockstar twice performed a Nazi salute as he barked out “Åkesson!”, the surname of the Sweden Democrats’ leader Jimmie Åkesson.

The rest of the planet disagrees. 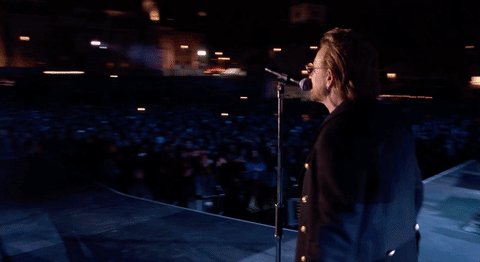 “He’s done so well in the election today,” the devil character then drawled. “I love elections. I love balloons. I love… parties that get out of hand.”

“It appears the Swedes are beginning to discover their Aryan Potential. Oh yes!” he said.

According to Bono, “tall, blonde, blue-eyed Swedes” are “boring.”

We all know they are simply gorgeous! Always ugly people trashing on beauty.

Henrik Gustafsson, the Sweden Democrat’s press chief, said he was not surprised at the attack.

“When Swedish celebrities obviously do not have a reality-based view of us and our party, it’s no wonder to me that the situation is even worse for a person like Bono,” he said.

Hilarious! I know why U2’s Bono took a stab at tall good looking Swedes! Other than being a total globalist pawn, he is only 5’5 or 166 cm and wears lifts! HAHA

Hey Bono @U2 come try to tell my tall big Swedish husband to his face that he and his people are boring.

Macphisto was one of three characters Bono conceived for the band’s Zoo TV tour back in 1992, and then used to make satirical statement and prank shows to local politicians, employing an exaggerated upper-class English accent.

In Paris on Sunday, Macphisto also had a dig at the Swedes in general.

According to Bono if your Swedish kids look like this, they are Nazis.

No, they are adorable & everyone knows it!

“I’m just back from Sweden. I didn’t know how much I liked the Swedish,” he says. “Tall, blonde, blue-eyed… boring.

He then waved his hand in front of his mouth in an exaggerated yawn.