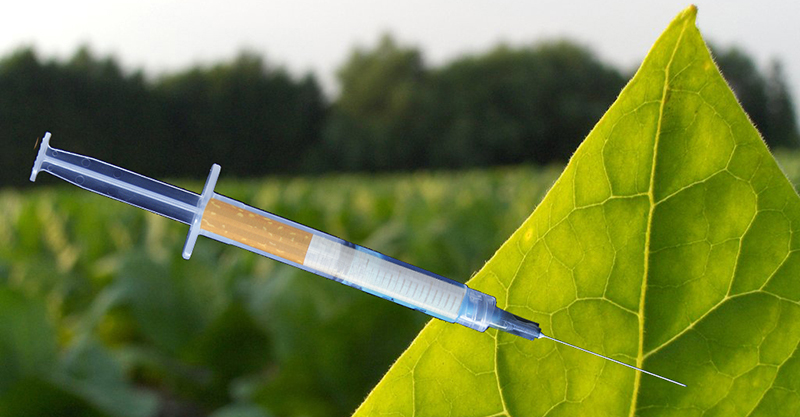 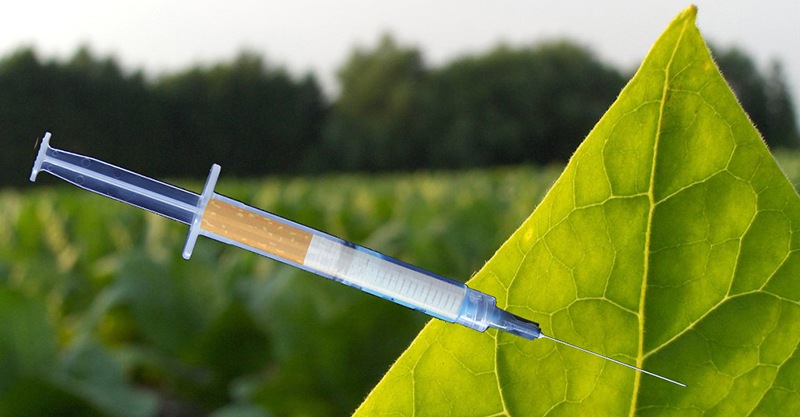 by the World Mercury Project Team

WMP NOTE: After the recent media uproar about the CDC Director Brenda Fitzgerald’s resignation, which focused on the inappropriateness of her ownership in tobacco stock, the WMP team decided to investigate further.

By nearly everyone’s admission, this year’s influenza vaccine has been a colossal flop.

In any given year, flu shot effectiveness in the United States varies widely anyway, but this year’s estimates point to rock-bottom effectiveness of 10%.

The previous low over the past five years was an estimated 19% for the 2014-2015 influenza season, when public health researchers concluded that the shot “offered little protection” against the predominant influenza strain. (This does not even take into account research showing that individuals who get the flu shot year after year have diminished protection and are at greater risk of spreading the flu to others.)

The figure below shows the flu vaccine’s inconsistent levels of effectiveness since 2004.

Pharmaceutical companies and public health officials acknowledge the issue of “suboptimal” influenza vaccine effectiveness and blame it on a variety of factors, including the conventional flu vaccine production process that uses eggs or cultured mammalian cells and requires a six-month lead time.

With the exponential growth of the biotechnology industry, a search has been underway to genetically engineervaccines that are less cumbersome and more cost-effective to make.

…interest in molecular farming strategies has skyrocketed in the past decade alongside the push to develop ever more vaccines.

This is called recombinant protein production. Although initial attempts to produce vaccines in plants date back to the early 1990s, interest in molecular farming strategies has skyrocketed in the past decade alongside the push to develop ever more vaccines.

The pivotal role of military dollars

Interestingly, one of the parties most invested in the plant-based model of vaccine production is the US military. The Defense Advanced Research Projects Agency (DARPA) funded trials that showed plant-based vaccine production to be capable of making 10 million doses of flu vaccine in 30 days while bearing infrastructure costs that reportedly were 10 times lower than for other vaccine manufacturing methods. DARPA was enthusiastic about these results.

DARPA views potential pandemics and biodefense as matters of national security and—guided by its strategic objective of “harnessing biology as technology”—has sought to acquire capability for quick, on-demand production of vaccines to “enable [an] agile, robust, and rapid surge response.”

After launching an Accelerated Manufacturing of Pharmaceuticals program in 2005 to begin studying plants as a vaccine manufacturing platform, DARPA began pouring additional millions into these efforts in 2009 when the H1N1 influenza virus appeared on the scene.

…consumers seemingly “like the idea of creating something positive from a plant with such negative stigma.”

Various properties of tobacco make it an excellent vehicle for molecular farming and for influenza vaccines, in particular.

Proponents of tobacco-based vaccine production cite tobacco’s “winning attributes” (including the fact that it is “robust and hearty” and grows to maturity quickly) and also report that consumers seemingly “like the idea of creating something positive from a plant with such negative stigma.”

The mention of tobacco’s public relations problems is noteworthy in the context of Brenda Fitzgerald’s January 31, 2018 resignation from her post as director of the Centers for Disease Control and Prevention (CDC).

Media reports embarrassed the nation’s top public health official into resigning when it became apparent that she had financial conflicts of interest, including sizeable investments in both the tobacco and vaccine industries, among others.

Fitzgerald’s published tobacco investments include holdings in Japan Tobacco (JT), the world’s third largest and fastest growing tobacco company (with one-third ownership by the Japanese government). Japan Tobacco makes leading cigarette brands such as Camel and Winston and boasts of having “roots in many of the most famous tobacco companies around the world,” including RJ Reynolds in the US and Gallaher Group in the UK.

Although the media uproar about the CDC director’s resignation focused mostly on the inappropriateness of Fitzgerald’s tobacco investments, the news reports ignored the increased blurring of distinctions between the tobacco and pharmaceutical sectors.

For example, recognizing the limited prospects for growth in traditional tobacco sales, Japan Tobacco launched a pharmaceutical division in 1987, which develops, manufactures and sells prescription drugs for metabolic and autoimmune diseases as well as “viral infection.”

Even as JT’s tobacco market “struggles amid a tough business climate,” its pharmaceutical arm is “growing rapidly” and shareholders are pushing for it to become a “core operation.”

JT also has been forging strategic partnerships with biotechnology and biopharmaceutical companies for many years, including obtaining exclusive rights in 1999 to market eventual lung cancer vaccines.

Given the CDC’s central role in vaccine production and distribution, these types of overlapping relationships cast Fitzgerald’s financial commitments to companies like JT in an even more questionable light.

Reflecting a similarly dizzying entanglement between pharmaceutical and tobacco ambitions, another Japanese company—Mitsubishi Tanabe Pharma Corporation (MTPC)—is one of the industry leaders in the tobacco-to-vaccine technology.

MTPC acquired the technology in 2012-2013 when it partnered with the Quebec-based biotech firm Medicago to develop and commercialize influenza and other vaccines.

It went on to purchase most of Medicago the following year—with the exception of roughly 38% of the company already owned by the tobacco giant Philip Morris! Medicago perfected the plant-based vaccine production technology at a deluxe 97,000 square foot DARPA-funded greenhouse in North Carolina.

MTPC expects to bring the tobacco-based vaccine technology to market in the US (where approval standards are less rigorous than in Japan) in fiscal 2018 or 2019.

With DARPA and US Army funding and Medicago sponsorship, the results of pre-clinical studies and Phase I clinical trials that examined the safety and effectiveness of the vaccines already have been published.

Poised to finalize its clinical trials this year in the U.S., MTPC anticipates over $700 million in annual sales by fiscal 2020, a sales target that, if achieved, would represent nearly one-fifth (18.4%) of the estimated $3.8 billion annual market for flu shots globally.

It is difficult to ascertain whether JT and MTPC are competitors or collaborators, but the two certainly frequent many of the same circles.

For example, Japanese drug researchers often disclose financial and research support from both companies, and the two businesses both are members of the Japan Microbiome Consortium. Both also have drug development and distribution agreements with the same third parties.

Will more collaboration be in the two companies’ future, as JT seeks to build up its vaccine business and MTPC looks for tobacco producers with the expertise to help tobacco-based vaccine manufacturing come fully online?

And how much of all this did Dr. Fitzgerald know when she purchased Japan Tobacco stock shortly after her appointment to direct the CDC’s four-billion-dollar-a-year vaccine program?

4 thoughts on “Using Tobacco to Make New Flu Vaccines: Was this Why the CDC Director Resigned?”