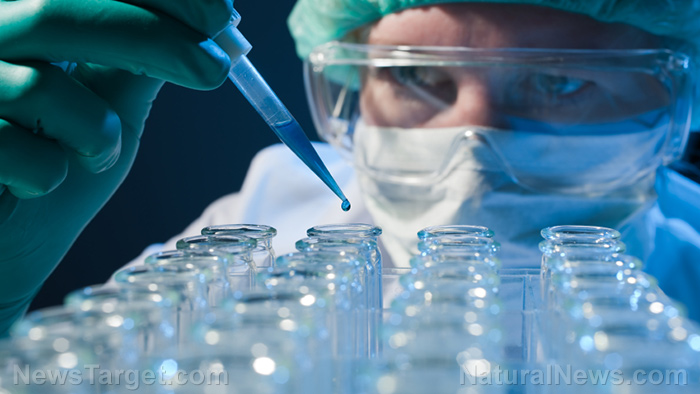 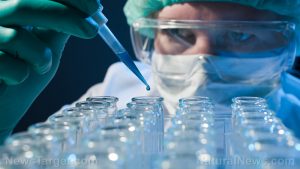 It has been more than a decade since Gardasil, the first ever vaccine specifically intended to prevent cancer, was approved for use by the FDA. At the time, Gardasil was touted as a miracle shot that would prevent young girls from being infected with the human papillomavirus (HPV), which causes genital warts, as well as certain cancers of the cervix, vulva and vagina. Thousands of parents, eager to safeguard their daughters from a devastating cancer diagnosis, rushed to have them vaccinated. They were not afraid to do so, because the vaccine manufacturer’s drug trials indicated that the risk of side effects was minimal.

It quickly became clear, however, that both Gardasil and its competition, the Cervarix vaccine, carried serious risks. Anecdotal evidence began to mount, proving that hundreds, if not thousands, of young girls had suffered serious harm after receiving the HPV vaccine.

Now, a study by researchers from Mexico’s National Institute of Cardiology, published in the journal Clinical Rheumatology, has exposed the way in which pre-licensure clinical trials and post-marketing case studies were manipulated to make all three of the HPV vaccines that are currently available (Gardasil, Gardasil 9 and Cervarix) appear safer than they are.

To understand how this manipulation took place, it is important to understand the way in which double-blind trials, which are considered the gold standard of clinical studies, are usually handled. Trial participants are supposed to be divided into two groups, one of which is a “control” group that is supposed to receive an inert placebo like a sugar pill or injection of sterile water, while the other group receives the actual medication or vaccine being tested. During the trial, neither the participants nor the researchers know which patients are receiving placebo and which are receiving the medication.

This process is important, because it eliminates bias and ensures that results accurately reflect the efficacy and potential side effects of the medication.

The World Mercury Project is reporting that when the Mexican researchers looked into the HPV vaccine trials performed by manufacturers Merck and GlaxoSmithKline, they made the shocking discovery that instead of using inert placebos, placebos spiked with a neurotoxic aluminum adjuvant were used in at least 10 of the 16 trials, while an existing aluminum-containing vaccine was used as the placebo in a further four trials.

This is a serious problem, because scientists have begun to recognize that it is most likely the aluminum adjuvants in the HPV vaccines that are responsible for causing long-term, chronic health conditions for so many young women. (Related: Global media reveals horrific effects of HPV vaccine in boys and girls, while U.S. health officials conceal the dangers.)

The aluminum-containing placebos appeared to provoke numerous adverse reactions among the presumably unwitting patients who received them, allowing the pharma researchers to mask the cascade of similar adverse reactions among the groups that received the vaccines. Although both placebo and study groups suffered numerous adverse events in these studies, there were minimal differences between the two groups. The similar adverse outcomes in both groups allowed industry and government regulators to claim that the vaccines were perfectly safe, despite manifold disturbing reactions.

In addition, while the FDA generally requires that researchers observe long-term health outcomes in study participants for between four and five years before approving a new drug, the vaccine approval process can be fast-tracked. This means that a vaccine can be approved after only a few weeks, allowing insufficient time to pass to determine the long-term risks of a particular vaccine.

The HPV vaccine manufacturers took full advantage of this loophole, rushing their vaccines through the approval process and ignoring the many serious adverse health effects that were noted, even within the shorter observation period. (Related: Make sure that you’re informed before vaccinating your children by regularly checking Vaccines.news)

The researchers have also been criticized for failing to ask essential questions or elaborate on their disturbing findings.

For more information about the other statistical gimmicks employed by the HPV vaccine manufacturers to get their toxic shots approved, be sure to read The World Mercury Project’s informative article.