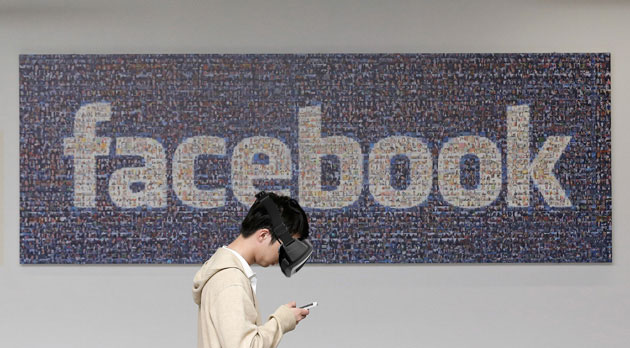 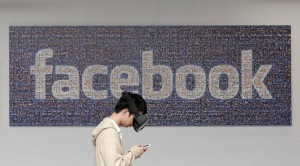 After Facebook’s video strategy turned out to be a success, the social network giant’s CEO is now eager to completely revolutionize the way we communicate by mastering virtual reality technologies.

Discussing his company’s 2015 financial performance on Wednesday, among other things, Mark Zuckerberg underlined the importance of recently introduced video content in sharing ideas, thoughts and opinions between people. Nevertheless, the Facebook founder says he’s striving for more and wants to bring online communication to a whole new level.

In the conference call, Zuckerberg expanded, saying: “We are entering into a period where that’s going to increasingly be primarily videos, and we’re seeing huge growth there. But that’s not the end of the line, right? I mean, there’s always a richer way that people want to share and consume thoughts and ideas, and I think that immersive 3D content is the obvious next thing after video.”

This is where a company, Oculus VR, known for making virtual reality glasses and acquired last year for $2 billion, comes in handy. The idea is to use those glasses to “teleport” users though a Facebook post into a different place, enabling them to experience the joy of a big event they couldn’t attend. One example of these “new experiences” is a birthday party or a child’s first bike ride that could be shared on Facebook, so that users from various parts of the world felt as if they were there.

Zuckerberg promised that soon the technology would be so advanced it would give us a so-called “sense of presence.” During a Q&A session on his Facebook page a month ago, he said that “in the future we’ll probably still carry phones in our pockets, but I think we’ll also have glasses on our faces that can help us out throughout the day and give us the ability to share our experiences with those we love in completely immersive and new ways that aren’t possible today.”