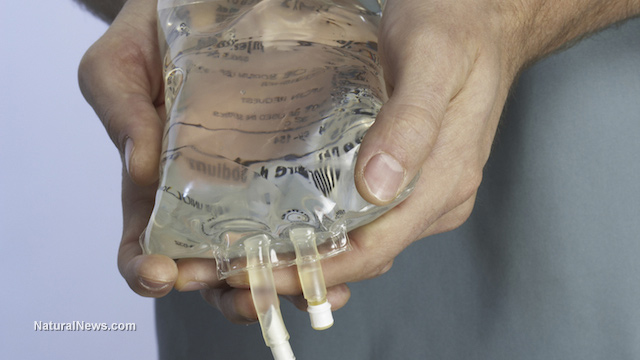 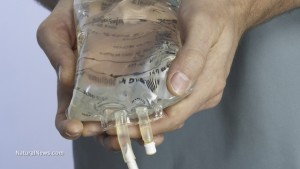 The idea of a “silver bullet” that can cure humankind of a broad variety of the diseases that plague it, from cancer to measles to the flu, has long been a dream of patient and physician alike. What if that silver bullet were to come not in the form of the latest risky vaccinations… but in the form of a vitamin supplement?

That’s exactly the conclusion that might be drawn after a review of the benefits of vitamin C found in the work of Dr. Frederick Klenner.

Dr. Klenner’s scientific research into vitamin C reported an incredible ability of vitamin C to cure everything from polio to multiple sclerosis to reactions from venomous snake bites. His documented success stories fly in the face of conventional medicine, which calls for risky (invasive) medical treatments like the measles, mumps and rubella (MMR) vaccine.

Dr. Klenner’s years of study led him to conclude that vitamin C acts as an anti-infective agent and reducing agent, as well as an anti-clotting agent, an oxidizing agent, and an antihistamine.

In 1949 Klenner published in and presented a paper to the American Medical Association detailing the complete cure of 60 out of 60 of his polio patients using intravenous sodium ascorbate injections. [1]

Klenner published 27 medical papers altogether – most about the use of vitamin C for over 30 diseases, including multiple sclerosis using aggressive supplementation. [2]

His maxim: the patient should “get large doses of vitamin C in all pathological conditions while the physician ponders the diagnosis.” [2]

In a 1950 report, shingles completely disappeared in an astounding 327 out of 327 patients – just 72 hours after they had received vitamin C injections. Why don’t more people know about these studies?