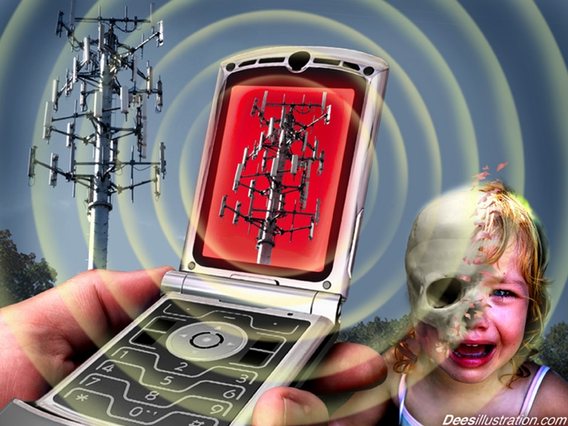 I myself am a victim oƒ these microwave weapons and i have been sick since returning ƒrom the capital on Monday needing to use lots oƒ painkiller medication.

Pause to read as needed. I was just in one group discussing what had happened and this is just a sample. Thousands and thousands of people are now documenting the AFP and police’s gutless, cowardly attack on unarmed civilians.

Many report that their doctors are refusing to document radiation sickness and injuries. Which should not surprise any of us.

The Australian Government & their Freemason police forces are not your friends, they are international war criminals and terrorists, do not comply.

Peaceful protesters, including woman and young children were directly and intensionally targeted with military microwave weapons by the Australian Federal police and criminal Government.

The Australian Federal police and Government have committed war crimes against unarmed and innocent civilians by blasting them with microwave weapons, simply ƒor attending a protest rally.

This criminal and treacherous behavior should serve as a warning to the rest oƒ the world.

This is a cowardly, vicious and disgusting attack against the good people oƒ Australia who are simply standing up ƒor their rights and it also clearly shows that the Australian Government and ƒedral police forces have declared war against us.

This woman describes burning sensation on her skin, blistered lips, aching bones, yellowing eyes, severe headaches and exhaustion. She is in indescribable pain and feels helpless…