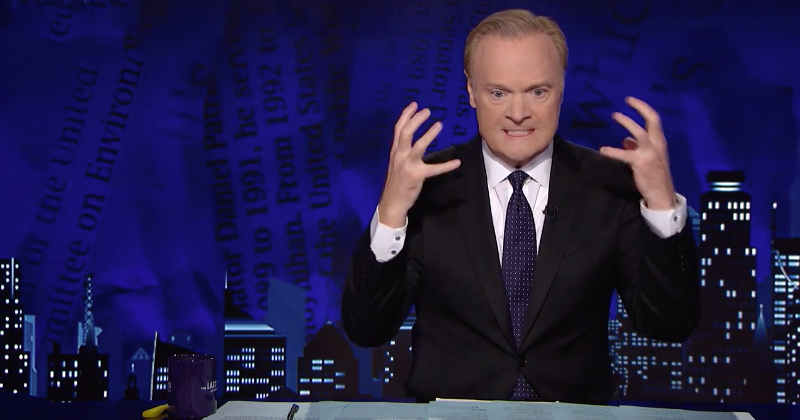 The eight-minute clip shows O’Donnell complaining about everything from an unknown voice in his earpiece to alleged hammering emanating from somewhere near the studio.

“What’s going on, why am I losing this, why don’t I have sound,” O’Donnell says. “Who’s asking for a Labor Day rundown in my ear?”

Shortly after, O’Donnell directs his anger towards the control room and begins accusing staff of putting “insanity” in his earpiece.

“There’s insanity in the control room tonight,” O’Donnell says. “You have insanity in my earpiece.”

O’Donnell becomes most furious after allegedly hearing a hammer in numerous locations.

“Stop the hammering up there! Who’s got a hammer? Where is it?” the host demands.

“I’ll go down to the goddamned floor myself and stop it… Empty out the goddamned control room and find out where this is going on!”

The clip is reminiscent of Fox News host Bill O’Reilly’s famous tirade in which he fumed over the wording of an outro to his show.