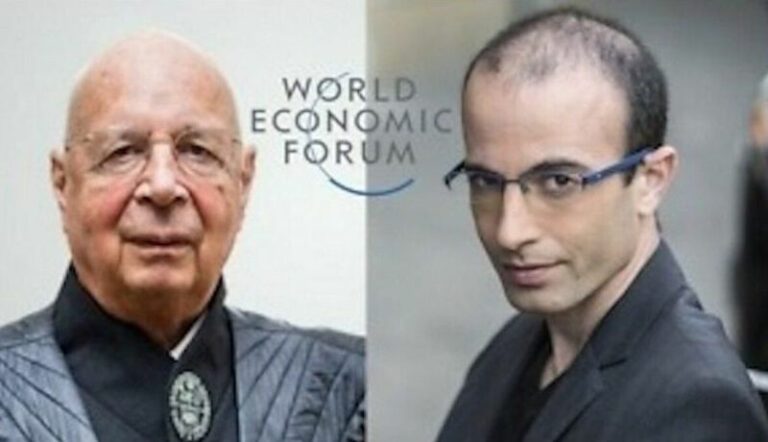 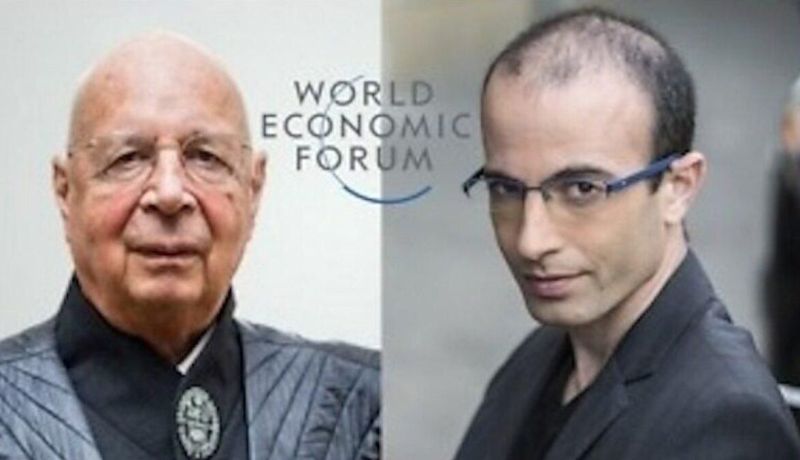 The World Economic Forum has praised the “billions” of people around the world who complied with draconian Covid-19 lockdown restrictions, before claiming the same people will comply with social-credit schemes including carbon allowances.

In an article titled ‘My Carbon’: An approach for inclusive and sustainable cities’ by Mridul Kaushik, the WEF admit that Covid-19 lockdowns were a “test.”

Writing that “COVID-19 was the test of social responsibility,” Kaushik commends how, “A huge number of unimaginable restrictions for public health were adopted by billions of citizens across the world.”

“There were numerous examples globally of maintaining social distancing, wearing masks, mass vaccinations and acceptance of contact-tracing applications for public health, which demonstrated the core of individual social responsibility,” he adds.

The subject of the piece is how to convince people to adopt “personal carbon allowance programs” given that such schemes have so far been largely unsuccessful.

However, Kaushik notes that improvements in tracking and surveillance technology are helping to overcome “political resistance” against such programs.

Summit reports: In citing how so many people complied with lockdown mandates, despite overwhelming evidence of the harmful consequences such restrictions had on society, Kaushik implies that they’d behave in a similarly obsequious manner in other areas of life.

Such conformity would be encouraged via technology, including artificial intelligence, digitization and “smart home” devices, argues Kaushik.

The article goes on to call for a social-credit style carbon emissions rationing scheme that would provide “individual advisories on lower carbon and ethical choices for consumption of product and services.”

As we highlight in the video below, the World Economic Forum has hired hundreds of thousands of “information warriors” to patrol social media platforms and spread WEF-approved ideology, in an attempt to “control the narrative” and delete the internet of alternative views.