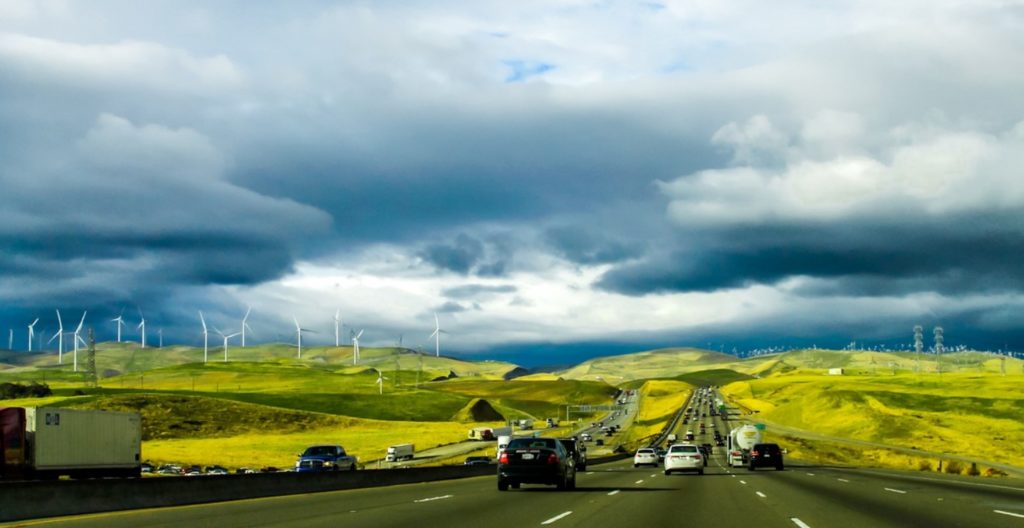 California Gov. Gavin Newsom on Friday announced a sweeping package of what he called the country’s “most aggressive” climate measures to “accelerate the state’s transition” to non-conventional energy sources.

The package includes 40 bills that appear to provide new green rules on laws related to things ranging from large-scale industry to the family home and private and public transportation.

The Democratic governor’s office said in a statement the package of climate change-focused measures aims to cut pollution and target “big polluters.”

It comes as America’s most populous state has struggled to provide stable electricity for residents amid a heat wave, which saw the state asking residents to use less power and suggest the best times to use air conditioners or charge electric cars.

“This month has been a wake-up call for all of us that later is too late to act on climate change. California isn’t waiting any more,” Newsom said in a statement. “Together with the Legislature, California is taking the most aggressive action on climate our nation has ever seen.”

“We’re cleaning the air we breathe, holding the big polluters accountable, and ushering in a new era for clean energy,” he continued. “That’s climate action done the California Way—and we’re not only doubling down, we’re just getting started.”

In July, Newsom called for “bold actions” to combat climate change. He declared his climate-focused vision for California involves a push to achieve 90 percent “clean energy” by 2035, “carbon neutrality” by 2045, “setback measures” to target oil drilling, carbon capture programs, and to “advance nature-based solutions” to remove carbon from “natural and working lands.”

Newsom’s office said his sweeping package of measures will create four million new jobs over the next 20 years, cut air pollution by 60 percent, and reduce state oil consumption by 91 percent.

How this would be achieved was not explained in the governor’s news release.

The package of measures, the governor’s office said, will save the state $23 billion by avoiding damage from pollution. It further aims to cut fossil fuel use in buildings and transportation by 92 percent and refinery pollution by 94 percent.

The governor named a list of the 40 new green bills, which touch on things from the broad scope of the climate to more everyday matters such as community air quality, electricity supply, vehicle permits, and gas pricing.

Some of the bills, which were all named in the governor’s news release, include:

How the package of new green laws and regulations might impact, for example, standards required for cars to be permitted on Californian roads…