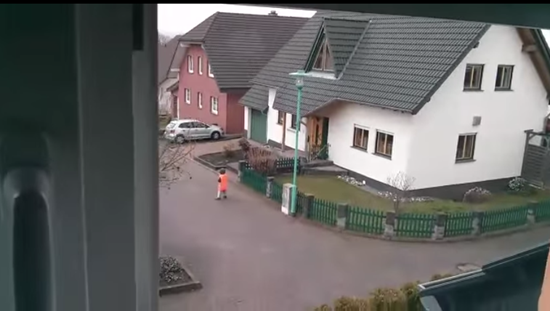 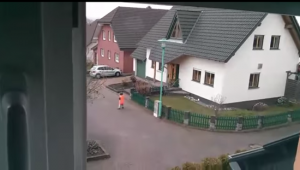 I’ve written several times about the mysterious sound phenomena occurring throughout the world where an inexplicable loud noise echoes through a region, sometimes lasting for several minutes, with no visible explanation as to the cause. Witnesses say the volume ranges from mild to deafening and describe the sound variously as a metallic-type groaning, a cacophony of orchestra instruments, a loud humming, and the blare of a thousand trumpets.

The latest recorded case occurred on April 4, 2015 in Germany. In the video below, to which I’ve added edited segments with increased volume for clarity, we watch as a couple rush to swing open a window to record the unusual noise. A woman asks in German, “What is that?” while a child stands motionless, stunned, in the street below.Read More