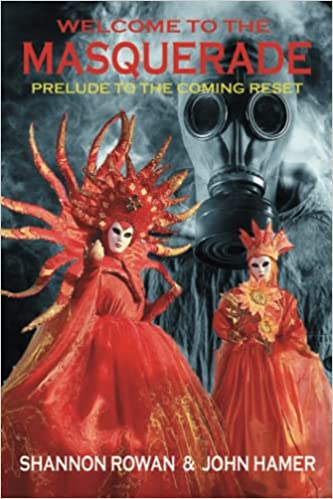 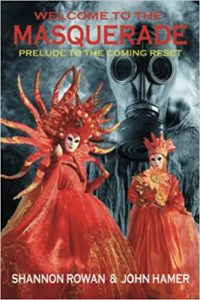 CLICK ON THE BOOK IMAGE TO BUY ON AMAZON

On tonight’s podcast show 28/04/22 i am joined by researcher and author John Hamer to discuss his incredible work and books.

John Hamer is back with me tonight for a special podcast show to chat about and promote his incredible new book, Welcome to the Masquerade: Prelude to the Great Reset.

We chat about the journey behind john’s huge new book and also break down the massive COVID-19 PSYOP and why so many are under the spell of propaganda.

If you would like a signed copy of the new book, Welcome to the Masquerade: Prelude to the Great Reset and for John to pop it in the mail for you them email him below and mention the crazz Files for a great deal.

Email John below for a signed copy of his new book 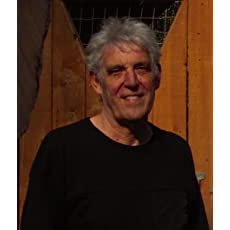 https://crazzfiles.com/wp-content/uploads/2022/04/hamer-cut.mp3Podcast: Play in new window | DownloadSubscribe: Apple Podcasts | Android | Email | RSS Jason Woodforth plugs in with me 24/05/22 to cover all the latest news and events from Australia and around the world.  Jason Woodforth jumped on with me today to quickly take a look at the unbelievable elections in OZ we[…]