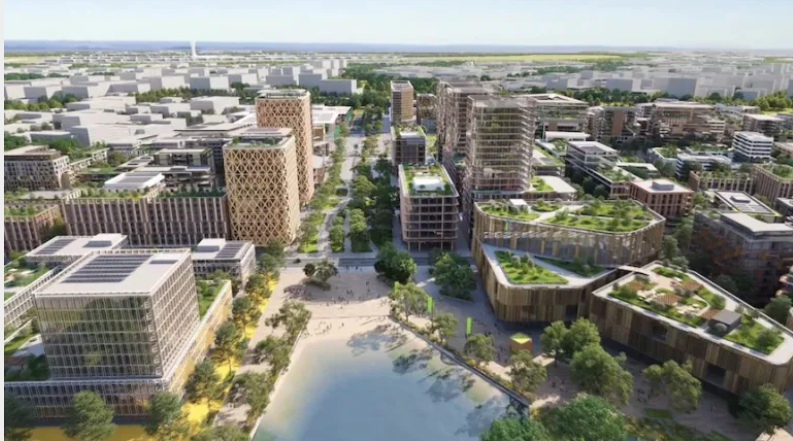 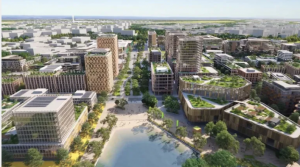 Construction is underway to build Sydney’s ‘third city’, a major technological hub that is already attracting interest from companies across the world.

New South Wales is expanding their Western regions with a massive upgrade project.

This new 100-hectare city will be built as part of the NSW government’s commitment of more than $1 billion to enable a major technological hub adjacent to the Western Sydney International Airport.

Reports suggest this new region will be a “smart city fit for the 22nd century“: