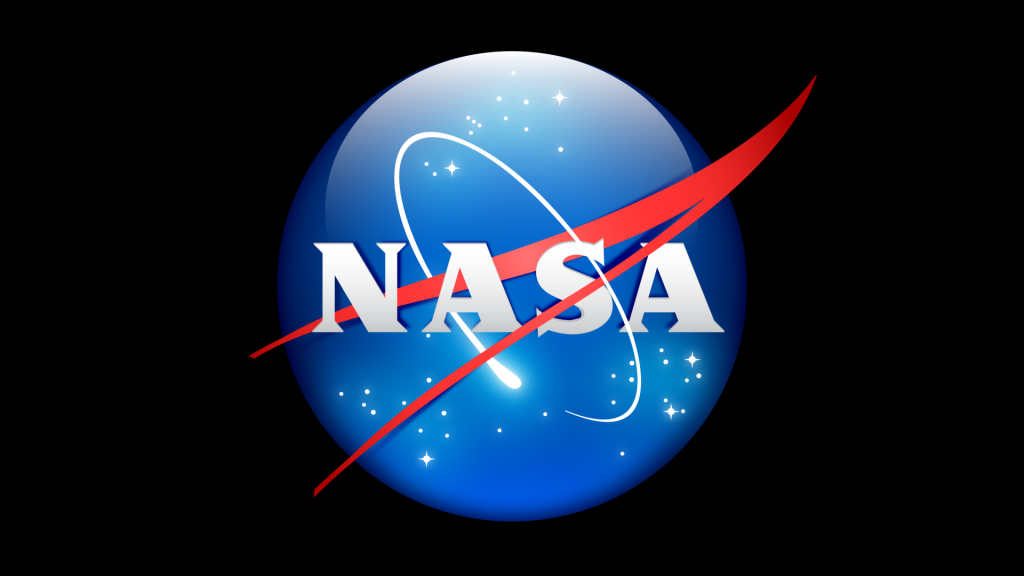 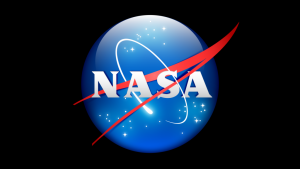 Readers may be asking, “What’s Morgellons disease?” Well, it’s one of the new, technical age diseases, which may have its roots in genetic engineering/modification or even transhumanism research. Allopathic medicine is bombing out on acknowledging that it exists, claiming sufferers are delusional, but those who do acknowledge it, feel it’s a legitimate health problem and candidly suggest there is no treatment for it.

However, most of the efforts to research and deal with Morgellons have been taken on by patients like Cindy Casey, who tells her story here.

Interestingly though, some research has surfaced that may put another spin on Morgellons. That evidence is a NASA logo embedded in Morgellons fibers as artificial bio-intelligence! Don’t believe that? Well, how about this video that apparently exposes what NASA’s been doing for close to 40 years: creating artificial life by altering the genomes of cells. The early plans were titled “Artificial Cells: Prospects for Biotechnology.” 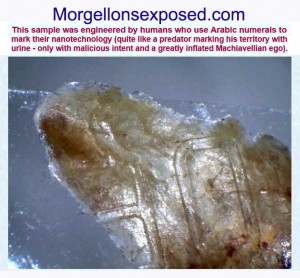 The NASA “branding” shown in the video, along with the Arabic numbers embedded in the graphic above, probably are from a covert product authentication technology known as BrandAuthen, which is used to protect brands against counterfeits.

However, we have to wonder and question a supposed 2001 NASA PowerPoint presentation titled “Future Strategic Issues / Future Warfare [Circa 2015]” and if what’s presented there really has any bearing on what’s being sprayed from jet planes, commonly called “chemtrails.” Also, are we humans part of an unknowing-on-our-part, strategic warfare experiment? Wasn’t that supposed to be prohibited by the Nuremberg Code as a result of the horrors of Nazi Germany and Adolph Hitler’s ‘research’ in concentration camps?

According to Wikipedia, “The Nuremberg Code is a set of research ethics principles for human experimentation set as a result of the Subsequent Nuremberg Trials at the end of the Second World War.”

The ten key points of the Nuremberg Code are:

Personally, I cannot help but wonder how RFID Microchips, which are scheduled to be embedded in every American citizen in 2017, complies with the Nuremberg Code. This video explains more than you may want to know.