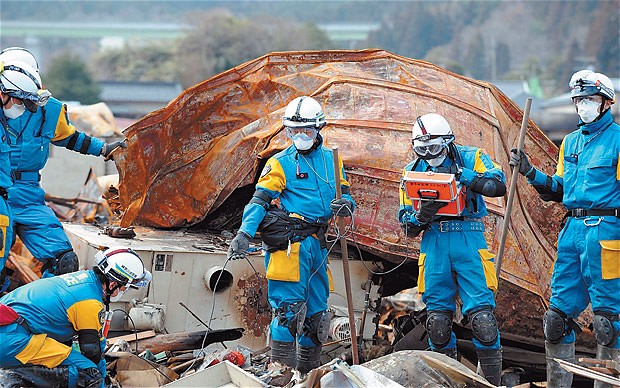 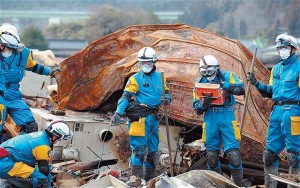 WHAT IF the alleged 9.0+ magnitude mega earthquake that was said to have hit off the coast of Japan back on March 11 never actually happened, and the resultant tsunami that destroyed the Fukushima Daiichi nuclear plant was actually a deliberate, ‘false flag’ attack using nuclear weapons?

Freelance journalist Jim Stone offers compelling evidence that the official story we have all been told concerning the disaster is a phony coverup for a concerted attack against Japan, possibly for offering to enrich uranium for Iran.

An actual 9.0+ mega-quake would have leveled the whole of Japan

Consider first the massive impact of an actual 9.0 magnitude earthquake, which would have been about 100 times more powerful than the 6.8 magnitude Great Hanshin earthquake of 1995 that destroyed much of the city of Kobe, located about 12.5 miles from the epicenter, and that killed more than 6,400 people. If the March 11 earthquake in Japan was actually a 9.0, it would have devastated everything within a 1,000-mile radius of the epicenter — and yet the city of Sendai, for example, which is only about 48 miles from the epicenter, suffered virtually no structural damage whatsoever.