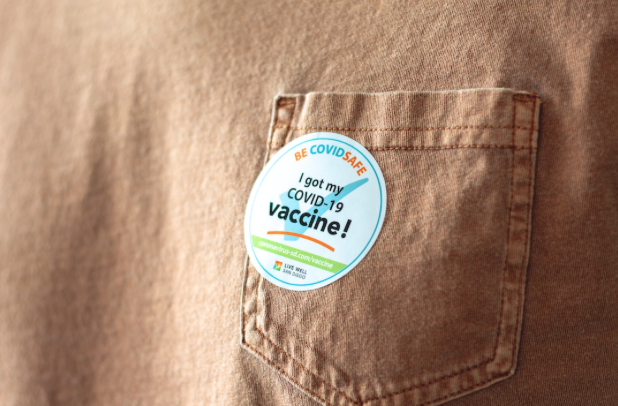 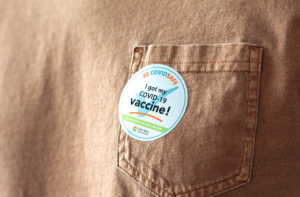 All of the symptoms of so called ‘infectious’ diseases are mechanisms of purging toxins and products of stress from the body. The body triggers a detox process due to build up of toxins and the effects of pollution, drugs, fear, over-work, physiological and physical trauma, poor diet and suppression of emotions. The symptoms include mucus production, coughing, fever, inflammation, tiredness (inducing the body to rest) and methods to expel toxins through the skin such as rashes, poxes and pustules.

In order to detox the body produces proteins and globulins. In the mucous membranes cascades of cells and mucus production are stimulated. Proteins in the body generate systemic inflammation. These proteins are also produced by stressing cells in culture and are therefore mistakenly thought to be ‘viral’. Globulins known as ‘antibodies’ may be produced in high titre in the convalescent stage to bind to these stimulatory proteins and bring the body back to balance.

A serious problem exists for people taking prophylactic Ivermectin and Fluvoxamine as both of these inhibit inflammatory cytokines and thus suppress the healing and expulsion process. Toxic stress products will remain active and build up inside the body and may result in an episode of severe illness.

The jabs do not cause illness by causing acquired immune deficiencies (VAIDS) or autoimmune disease. The presence of ‘auto’ antibodies that cross-react with certain cellular proteins do not show that the body is attacking itself. The jabs and whatever is in them cause inflammation, stress and trauma and any effects they cause shows the disruption to the healing and detoxification system.

The production of healing ‘antibodies’ may also be impaired by the ‘spike’ protein made by the mRNA jabs. From the retracted paper ‘SARS–CoV–2 Spike Impairs DNA Damage Repair and Inhibits V(D)J Recombination In Vitro’:-

‘This may be because SARS–CoV–2 spike proteins can weaken the DNA repair system of older people and consequently impede V(D)J recombination (which is involved in making many ‘antibodies’ from just a few genes) and adaptive immunity. In contrast, our data provide valuable details on the involvement of spike protein subunits in DNA damage repair, indicating that full–length spike–based vaccines may inhibit the recombination of V(D)J in B cells, which is also consistent with a recent study that a full–length spike–based vaccine induced lower antibody titers compared to the RBD–based vaccine’

‘Antibodies’ which bind to the stimulatory detox proteins may be produced in high titre in the convalescent phase in order to return the body back to balanced levels.

The p180-200 aka the ‘spike’ protein made after injection with mRNA jabs may interfere with the recombinant pathway and the ability to make ‘antibodies’ to mop up and bind to inflammatory cells and proteins and return the body to balance.

Those injected with mRNA jabs will remain in the acute phase of detox symptoms for too long due to impairment of the production of antibodies to dampen down the symptoms. If these people are already elderly, on medications, lacking antioxidants from fresh fruit and veg or stressed by alcohol, lack of sleep or obesity they may be unable to survive this prolonged phase of detox.

Is is not an infection with ‘covid’ that’s killing people; it’s the disruption in healing caused by the jabs.