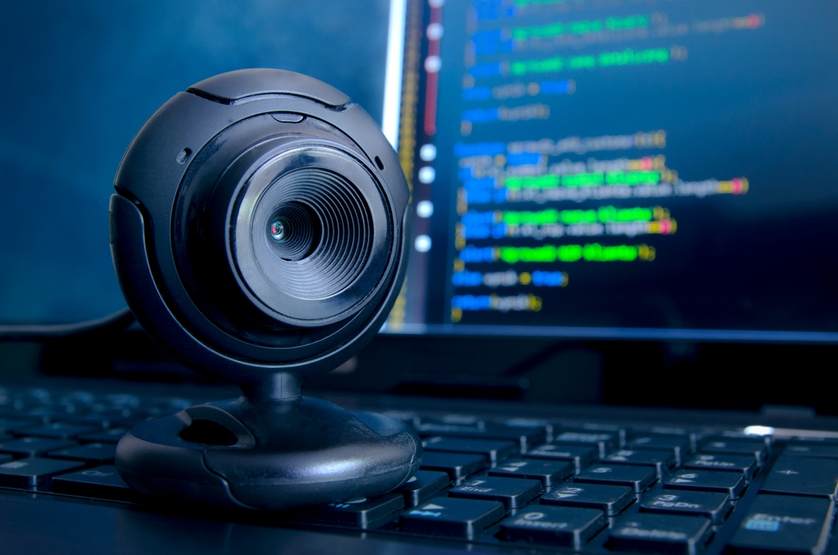 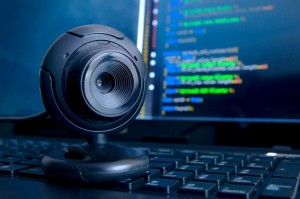 our computer’s built-in webcam is easy to take for granted if you don’t use if very often. But just because you don’t take advantage of this amazing piece of technology — as a woman in Toronto was recently shocked to learn — doesn’t mean it isn’t being used.

Chelsea Clark’s night watching Netflix with her boyfriend didn’t seem like anything out of the ordinary — until pictures of the couple from that evening were sent to her Facebook account by the hacker who’d taken them from her webcam.

Clark described this as “a terrifying notion. It was a really bizarre thing to receive those messages and it really took a second to be like, ‘OH MY GOD, that’s what this means, that’s the implication of receiving this message is someone was just watching us. We obviously had no idea it was taking place at the moment, but retroactively it was like a really, really deeply creepy feeling. It was very unnerving. I mean it does feel like there’s just someone in your home with you.”

Hackread reported previously that hackers use Remote Access Trojan (RAT) to gain access to unsuspecting users’ computers and record their activity, including webcam sessions. In a separate incident, a Canadian woman who had taken control of users’ webcams was arrested for spying.

This RAT malware is easily obtained by young and novice hackers through those with more experience. Called “ratters” because of the name of the malware they most often use, these hackers take control of a victim’s computer and electronic devices and then attack, according to Hackread.

Toronto Police are investigating Clark’s case. An easy safeguard everyone can use to prevent their candid moments from being seen by prying eyes is to attach a small piece of any opaque tape, band aid, or other material over the webcam.

In fact, if you haven’t yet, maybe that should be the next thing you do.